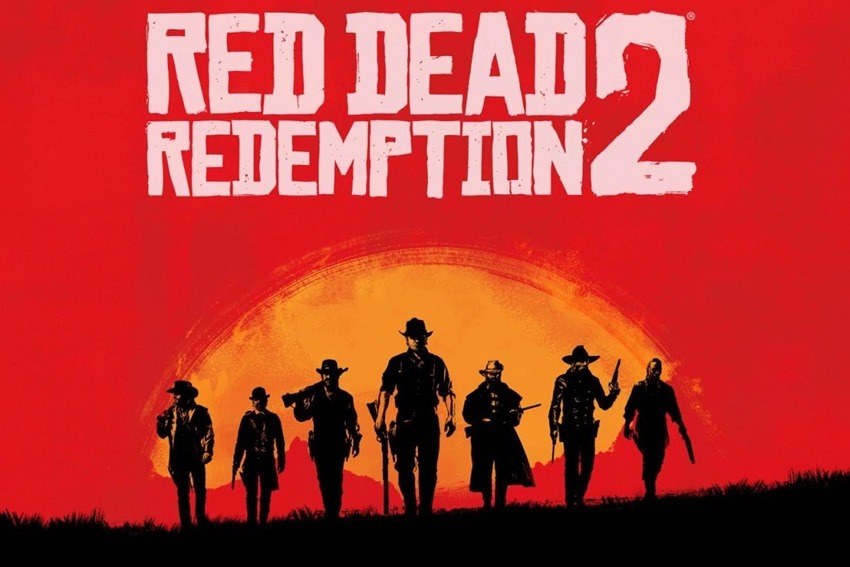 Of course Red Dead Redemption 2 was going to be successful (despite all of the stories about its human cost). The eagerly anticipated sequel to one of the last generation’s best games was always going to make a heck of a lot of money – but nobody expected it to have the best opening weekend of any product in the history of media entertainment.

That’s exactly what it’s had though, according to Rockstar.

“Rockstar Games is proud to announce that the critically acclaimed Red Dead Redemption 2 has achieved the single-biggest opening weekend in the history of entertainment,” says the company in a chest-thumping press release.

The list of benchmarks set by the game (thiefed from the press release) are as follows:

It’s a very very good game, as we noted in our review:

“Red Dead Redemption 2 is a story of endings and new beginnings, of the birth of legends and the consequences that come with creating a myth. It’s all wrapped up in an immaculate presentation, told over dozens of hours and adventures that leads to an inevitable conclusion: Red Dead Redemption 2 raises the bar for the sandbox genre and stands tall as the definitive western game of this or any other generation.”

Personally, I’m struggling to really get into it thanks to its languid pacing, but I’m sure it’ll click with me eventually. That said, hopefully the fantastic sales end up not just enriching the Housers and parent company Take Two, but also the people whose blood, sweat and tears went into making the game.