Home Gaming Resident Evil Revelations 2 is bringing the scares back 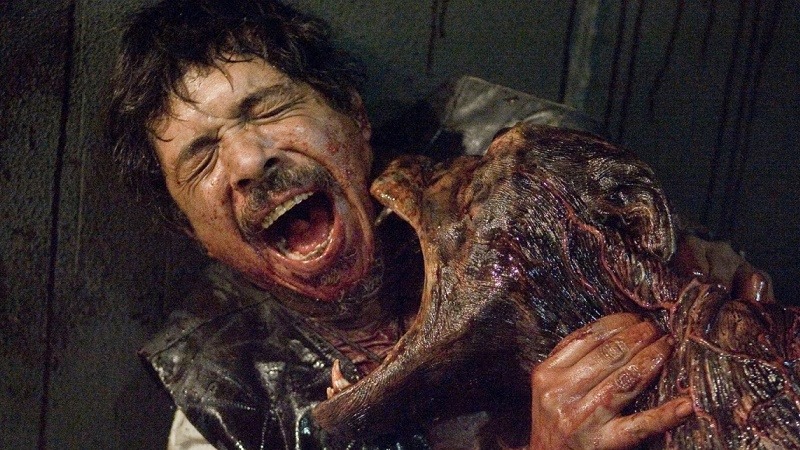 Gone are the days where Resident Evil actually felt like a horror. Most of the franchise’s core titles have leaned more on the action side of things, and I’d even go as far as calling Resident Evil 6 a straight up third-person shooter. Revelations, previously only a 3DS exclusive, went back to basics. People really loved it, which is why Revelations 2 looks no different.

Resident Evil Revelations 2’s story details were revealed yesterday, as well as the way the game is going to be launched. Capcom is taking a page from Telltale’s book here, launching content via episodes before a full retail package. So the whole thing is meant to play out like a short, psychological horror series, something which the first trailer captures quite well.

Although, I think the horror is a little more than psychological here. Body parts hanging from the ceiling? Check. Blood soaked corpses everywhere? Check. Infected brut who was probably a bouncer in Benoni before becoming even more disgusting? Double check.

I really like what looks like a slower paced, more traditional Resident Evil experience, and I’m sure most fans are relieved that Capcom is finally listening. The first episode is set to hit digital stores early next year. Resident Evil Revelations 2 is heading to Xbox 360, Xbox One, PS3 and PS4.