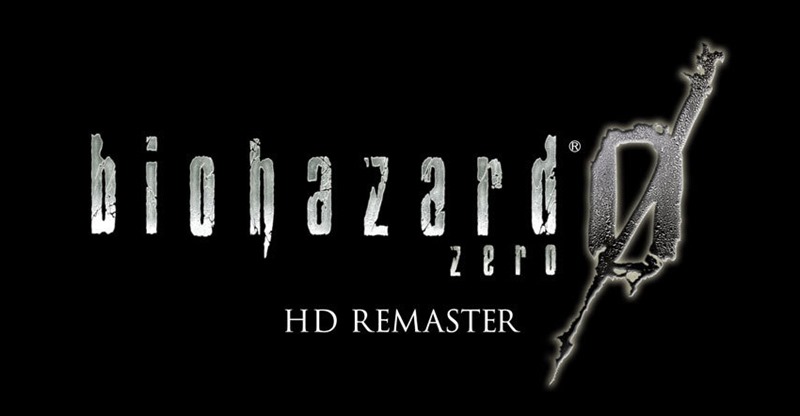 You just can’t keep a good zombie down! Well you can, but it’s icky, sticky and tricky work when you think about it. And you also risk losing your favourite spade, because if you don’t shove it correctly between a particular set of vertebrae, then the edge could be buggered for life. What was I talking about again? Oh yes, Resident Evil! Resident Evil Zero to be specific. And the upcoming 2016 HD remaster to be even more specific…er.

Back in the early 2000s, Nintendo’s Gamecube was struggling to sell units. And that’s a damn shame, because some of the finest games of all time were released on that system. And that included Resident Evil Zero. A prequel to the original Resident Evil game, RE Zero starred (heh) S.T.A.R.S Bravo team member Rebecca Chambers as she teamed up with convict Billy Coen to figure out what the hell was going on up in the Arklay mountains of Raccoon City.

It was a solid game, with a fantastic graphics engine that was then used to remake the original Resident Evil, which in turn was polished up for a remaster earlier this year. Full circle baby! What made RE Zero stand out however, was the gameplay mechanic that allowed for “player zapping”. Not a horrible euphemism for fornication, the system meant that players could swap between characters on the fly in order to solve puzzles and make use of their special abilities. All of this combined, to make one great game that scared the pants off of a younger and more innocent D.

The upcoming remaster will be out in 2016. Here’s a look at the first screenshots and character artwork so far. 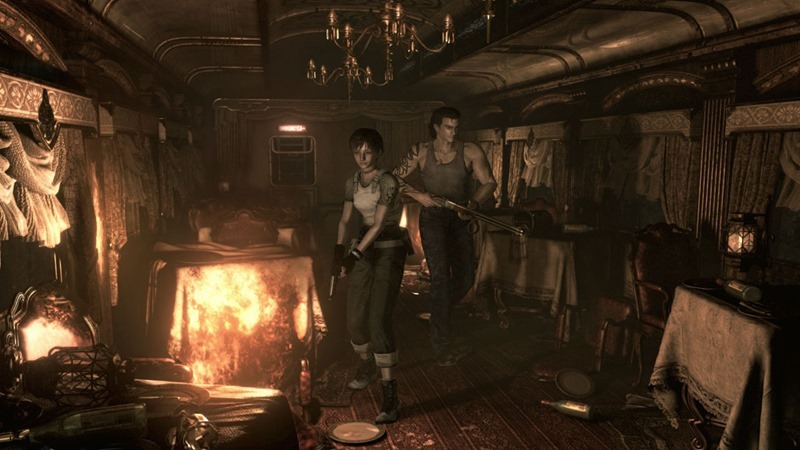 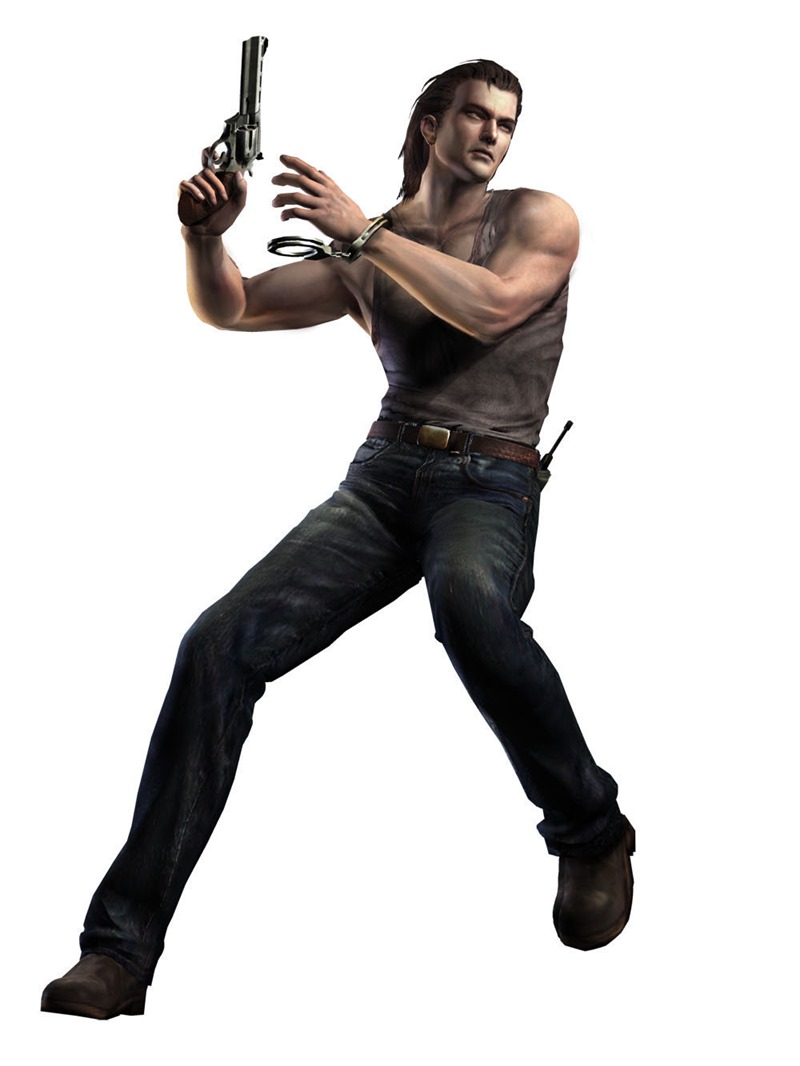