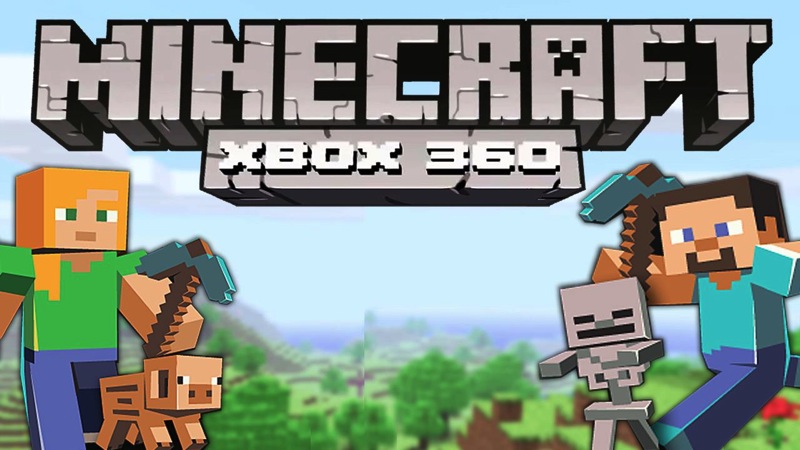 The rumor mill is grinding again, and this time it’s got something quite juicy in its grasp. According to The Wall Street Journal, Microsoft is looking to buy Mojang for quite a sizable chunk of cash, and the deal could be signed this week.

According to the article, a person with knowledge of the matter said that the deal would be valued at more than $2 billion, but Microsoft spokesmen and Mojang’s CEO both declined to comment.

This is an extremely surprising move if it’s true. Mojang has shunned outside investment and is fiercely independent. The Swedish company’s founder, Markus “Notch” Persson has often ranted against big corporations and promised never to bow to the big dogs. I would assume that any deal he’d consider would have to be super beneficial to the company – he’s certainly not doing it for the money considering that he’s already got more cash than he knows what to do with. When Oculus was bought out by Facebook in a recent deal, he was extremely critical of the move – Mojang even announced they’d no longer bring Minecraft to the Oculus Rift is this was the case. I wonder if Notch can make a similar deal with Microsoft without being called out as a hypocrite.

Microsoft has done very well with Minecraft on their platforms. Obviously the game runs on PC, but it has also been extremely successful on Xbox 360 and has recently launched on Xbox One. I’m sure a relationship like this could be hugely beneficial to Microsoft, so I have to wonder what they could bring to the table that would convince Mojang to give up their independence.

Who knows what the next big Mojang hit will be, but with Microsoft determined to make the Xbox One a success, perhaps it will be exclusive to that platform. Or maybe they just want to let us add the Lego-inspired gameplay to our Skype and TV experience.