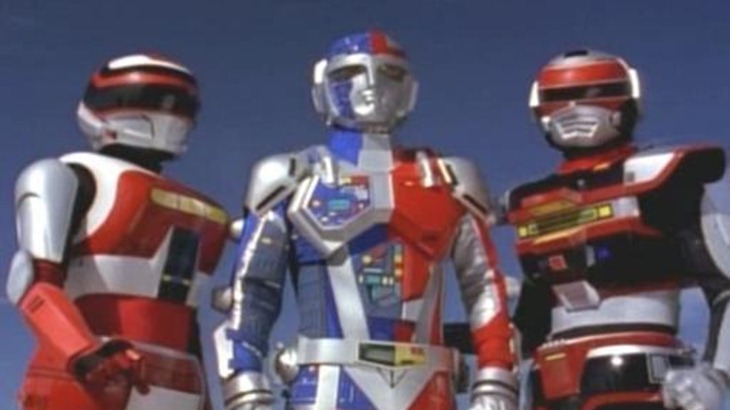 What’s new is old again. Virtual reality is making a comeback of sorts, with the Oculus Rift leading the way. But thanks to the beauty of capitalism, competition is just around the corner. Competition with a Sony brand on it according to recent reports.

Sources speaking to Edge say that Sony will be showing off their virtually real technology in San Francisco next week at the Game Developers Conference. The claim comes from an alleged third-party developer who already has a prototype of the peripheral.

Supposedly packing superior hardware yo the Oculus Rift, the Sony VR kit will also show off first-party software and tech demos from March 18. It’s a big step for Sony, but don’t expect all your PlayStation 4 games to start shipping with VR options all of a sudden. Sony is reportedly not pressuring any of its teams or studios to adopt the technology.

VR technology is a risky technology, either way you look at it. It’s expensive, and as a solo platform it has the stigma to overcome that you look like a complete dork while wearing it. Trust me, I know. It cost me way too much to finally get those photos back of that one time I used a Nintendo 3D Virtual Boy in public.

So who will present that technology? Virtual Eyes are on SCEA research and development executives Richard Marks and Anton Mikhailov, as they’ll be taking the stage to discuss new Sony products. If those names sound familiar, it’s because Marks and Mikhailov had a hand in designing the PS Move and the PlayStation Eye.

Also, I’m just personally looking forward to shouting WE ARE VR next week.