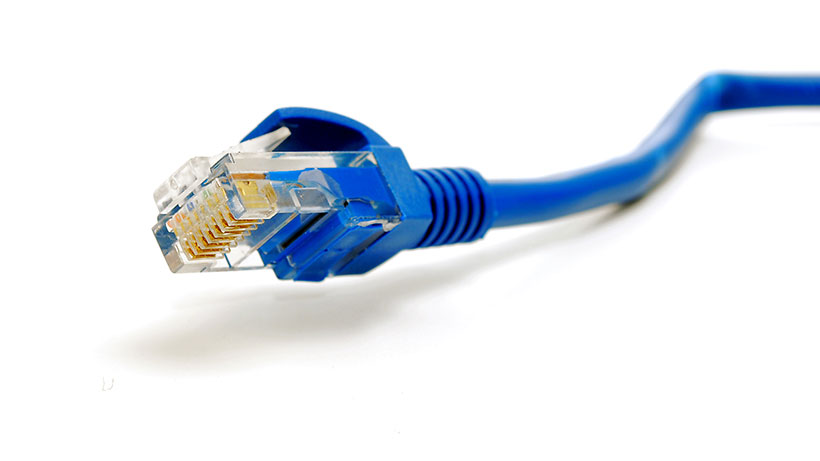 The year has just hit the halfway mark and we’re already being treated to our third LAN tournament this year. Following the Electronic Gaming Expo and Electronic Sports World Cup, AXE LAN will feature South Africa’s best Counter-Strike: Global Offensive (CS:GO) and Call of Duty: Advanced Warfare (COD:AW) teams. The tournament kicks off on Saturday, and here is all you need to know.

The tournament is hosted at Emperor’s Palace in Johannesburg. It’ll begin on Friday the 3rd of July, and conclude on Sunday the 5th. As mentioned, South Africa’s top teams will be attending, with some hoping to retain their unbeaten LAN titles.

Some notable names include Damage Control, Bravado Gaming, Energy eSports, Ventus Gaming, Aperture Gaming and Veneration eSports. While we haven’t seen many Call of Duty offline LAN events, all eyes will be on the Counter-Strike matches as Bravado Gaming hope to retain their title ahead of their feature at ESWC in Montreal, Canada next weekend.

If you’re unable to make it to the venue, the games will be streamed online by nAv TV. The CS:GO matches will be streamed on the nAv TV hitbox channel, with coverage by Nathaneal ‘BurningRed’ Slabbert, Matthew ‘Haze’ Stott and Adam ‘whaM’ Postepski.  The Call of Duty event will be streamed on their Twitch TV channel. The first round for each respective tournament begins at 9:00 AM on Saturday morning, so set those alarms and be sure to support your local teams. There’s a R50 entrance fee for spectators.

What’s up for grabs

There are a host of hardware prizes for the top two placing teams. 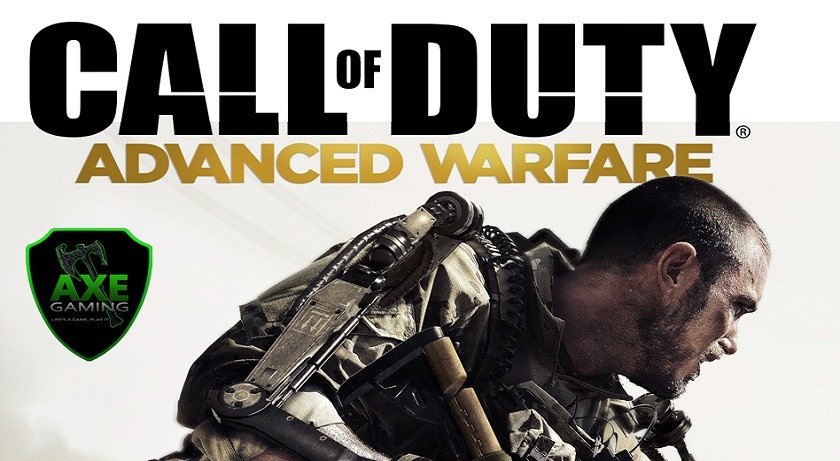 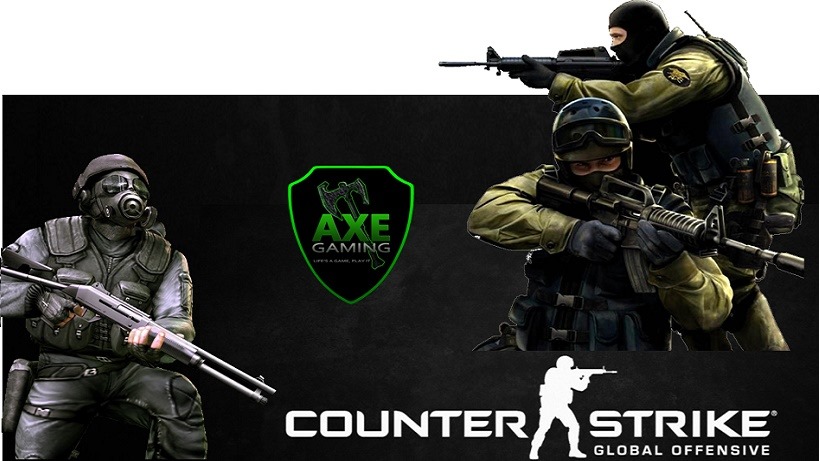 For more information check the event FAQs and be sure to catch all the action this weekend! I feel like we’re in for a treat.