Home Gaming Shadow of the Colossus is a project of passion for Bluepoint Games, and a second chance at perfection 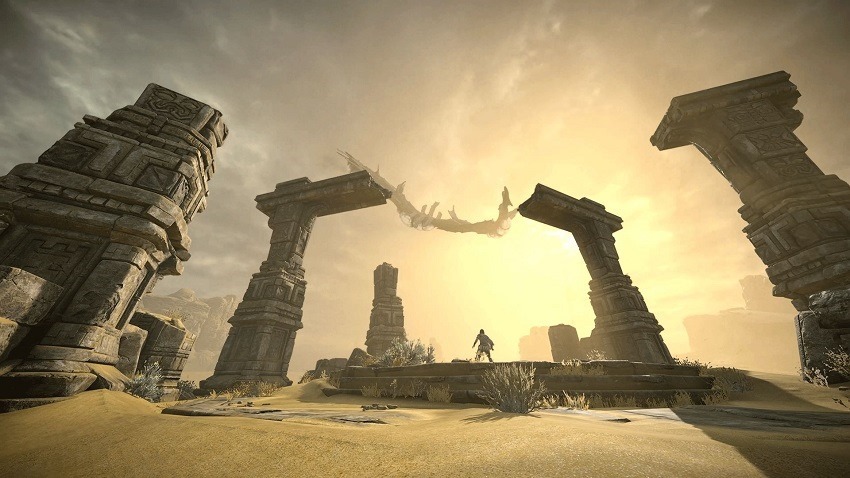 Bluepoint Games might be a studio well-known for its uncanny ability to breathe life into old, nostalgia-heavy titles (and produce stellar ports to boot), but that wasn’t always the case. Back on the PS3 the company was tasked with revitalising a PS2 classic; by porting Shadow of the Colossus to some higher HD glory. The port was serviceable, but definitely failed to capture the sort of nostalgic reminders that a remaster should. It felt aged and clunky, but the studio is being given a second chance.

Shadow of the Colossus on PS4 isn’t a remaster, it’s a remake from the ground up. And Bluepoint is taking full advantage of the new power and clean slate they have to create a homage to the original Team Ico game in a way they just couldn’t before. Details on the sixteen Colossi were reworked and improved on in enormous ways, allowing Bluepoint to emphasise the really important bits like fur and geometry to make them feel like what you’ve always remembered.

That sort of transformation is difficult though, especially with something as revered as Shadow of the Colossus. Special care needs to be taken with the feeling the game exudes, as not to trample on the established atmosphere that returning players might be craving. Bluepoint explains that while certain areas might seem different from the outset, every piece was built from a template that already existed in the original. And instead of just recreating something to look prettier, the studio paid close attention to the feelings you might have had when first encountering a forest or desolate mountain pass. Those are the feelings that stick with you, and what Bluepoint worked to recreate. 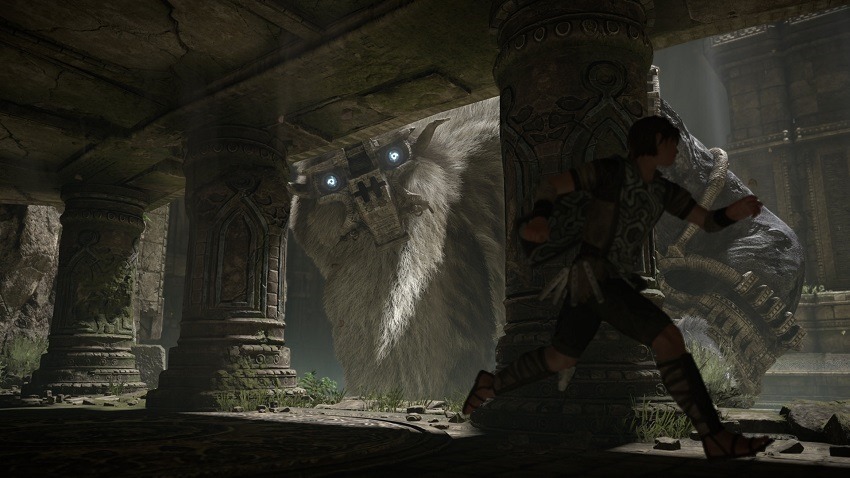 It helps too that the game looks visually incredible, and comes with support for 4K, HDR and 60FPS gameplay on the PS4 Pro. This really is the classic reimagined in a new light, and I think Ueda and his team can be proud of what was achieved with their empathic classic.

Developer addresses leaked Godfall trailer, say it was from a year-old PC version

In a surprising bit of transparency, Godfall developer Counterplay Games addressed the cir… 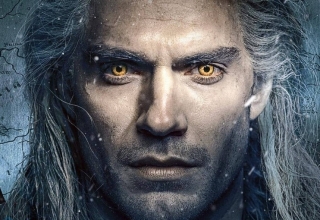 Following the massive success of the first season of The Witcher, Netflix is giving us more adventures of Geralt of Rivia... in animated form!