Home Gaming Shadow of War is now free of microtransactions 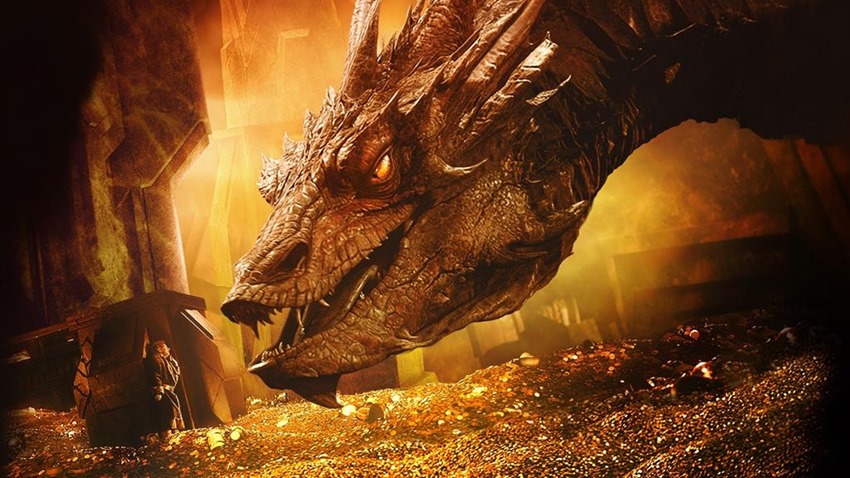 I don’t think that microtransactions in video games are inherently evil. Rather, its how they’re applied that sends a strong message to fans of a product, that really says a lot. There’s no louder way to get your point across than with your wallet these days, and that’s something that Warner Bros. Interactive and Monolith have finally learnt as Shadow of War has decided to kill off most of its extra premium content.

Almost 300 days later, Shadow of War is now a drastically different gold after its latest patch, which saw the game’s secondary premium currency and hand-rubbing Orc pulled from the base game. Announced back in April, Shadow of War’s latest update comes hot on the heels of a particularly contentious 2017 of an industry that reached peak greed with loot boxes and fluffy cosmetic add-ons.

From 2K’s obnoxious inclusion of items that were designed to make your credit card tap out in their latest WWE and NBA games to EA’s legendary f***-up in Star Wars: Battlefront II, just about every single publisher was after a few extra bucks last year. 2018 then, is the year where publishers are taking notice and making changes to their games. While also paying attention to Games As a Service ™, probably. Hey, gotta make that extra scratch in some manner that doesn’t make people regard you as a money-hungry greed factory!

Here’s the full list of tweaks and changes in Shadow of War, straight from the Hobbit’s mouth:

Removal of the Market 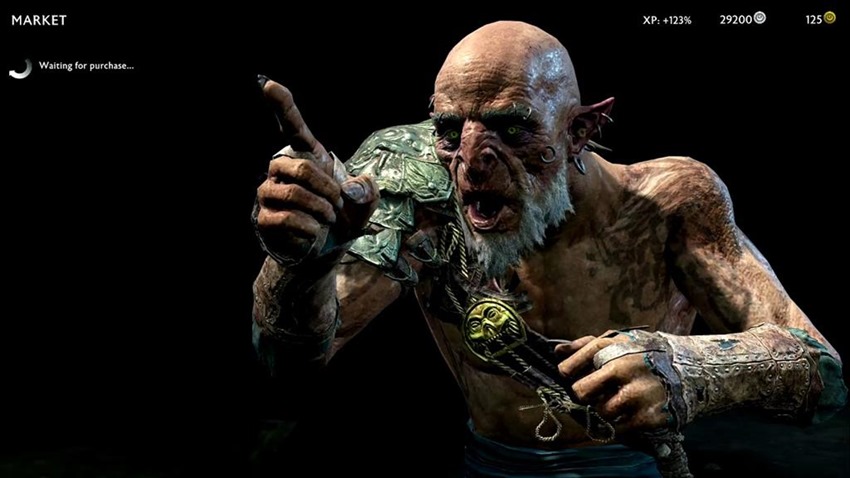 The market and microtransactions have been completely removed from Shadow of War. Orcs recruited through Online Vendettas and Ranked Conquests will now be stored in the Garrison, and in-game Mirian can now be used to train, upgrade and customize your personal Orc army.

Changes to the Shadow Wars

Renamed the Epilogue, the post-campaign has been vastly streamlined to include new narration from Shelob, the Witch-king and Dark Talion. Victory in the Epilogue rewards players with the Masks of the Nazgûl, unlocks powerful new abilities to raise the dead, curse enemies and summons more powerful monsters. And players also have the option to continue upgrading and defending their fortresses and army in Mordor after the final credits conclude.

The follower level cap has now been increased to 80 and the enemy Captain level cap has been increased to 85. Plus, players can level up faster with greater XP rewards for Nemesis Missions, defeating Captains and Online Conquests. New Prestige Skills are available and offer incremental upgrades to skills. Players can also spend Mirian to upgrade gear to current levels by completing the upgrade challenge, and these gear upgrades now allow players to re-roll abilities for the perfect combo.

There are more Legendary Orcs to encounter, more ways to get Training Orders (incl. Legendary Training Orders) and followers can now surprise players with the occasional gift. And if any followers are too keen to help out and have been stealing kills, there is now the option to turn off the Savior feature in the menu.

Players can now take the fight to Sauron as Celebrimbor, reliving the first War for Mordor, or battle as Dark Eltariel and Baranor.

Shadow of War is still an excellent game I reckon, one that’ll feel even better in action now thanks to these changes which highlight the idea of growing a mighty army of Orcs with which to do battle across Mordor. Even better, recent DLC episodes focused on other characters have been quite chuffing good, so that’s some content right there that is well worth spending some extra coin on.