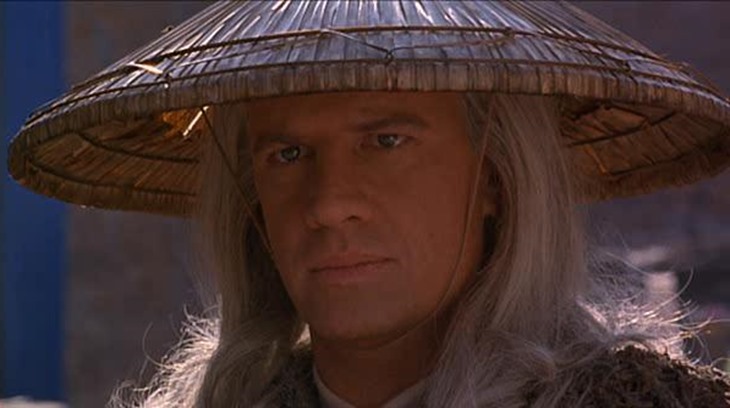 Mortal Kombat X is pretty much a new slate for the revered and gruesome franchise. It’s got an emphasis on introducing new characters to the series, a stark contrast to Mortal Kombat 9’s roster that consisted entirely of old favourites. That doesn’t mean that you won’t see a few familiar faces in the sequel however. Well hit your jukebox and start looping some AC/DC, because a thunder god has returned.

Since everybody was kung-fu fighting at EVO 2014 over the weekend, NetherRealm and Warner Bros took the time to introduce the new-gen EarthRealm protector. Here’s the gameplay trailer which shows off Raiden’s new moves and fatality:

Raiden has been knocking around every iteration of Mortal Kombat since the beginning of the series, but it looks like he’ll be bringing a few new move-sets to the table. Here’s a quick summary of his three styles of kombat:

I think I just clutched my spleen after seeing that X-Ray move. Raiden has always been of the trickier characters to master in the Mortal Kombat series. His attacks may be powerful, but the button combinations that needed to be memorised have always made the Thunder God a high-level challenge.