One of my initial impressions of Smite when when I entered the beta was that this would be much better with a controller. It was like no other MOBA. It was third person and felt like an RPG battle arena, except you weren’t role-playing. Two days ago Smite launched on the Xbox One as a free-to-play MOBA, but you still need Xbox Live Gold to play online. 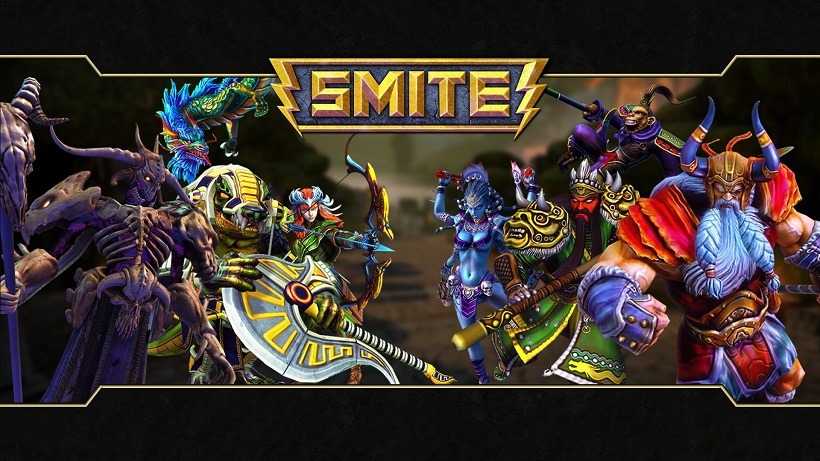 Smite is a Mythology-themed real time multiplayer online battle arena, placing five players against five in lane style combat, similar to other MOBAs. The difference here is that you play in third-person, as opposed to the usual top down nature of MOBAs. There are various PvP modes which make for a mixture of exciting competitive scenarios.

Upon beta launch Smite had already accumulated one million concurrent viewers, which is rather surprising since I haven’t heard much about Smite in South Africa. As a country that thrives on competitive MOBAs (Dota 2, League of Legends and now Heroes of the Storm), you’d think we’d have a pretty active scene. Evidently not, other than those hiding away. Perhaps this is the game our console friends have been waiting for, and we could expand our MOBA loving nature across to Call of Duty and FIFA fans.

Smite will also feature an in-game store which will allow players to purchase different skins for their gods, as well as the Founder’s Pack. The Founder’s Pack includes all current gods in the game, as well as future ones, 400 gems, an exclusive Ares skin, and a limited edition Ymir skin.

Coupled with the announcement of Smite on Xbox One was the Major League Gaming tournament which will take place at their finals on October 16-18. Entrants will be competing for a spot in the MLG Pro League as well as $25,000. The winners will also be invited to the Smite World Championships next year.