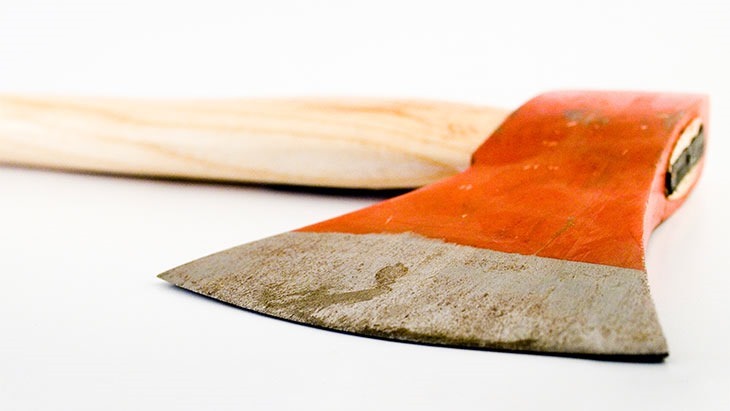 Sony’s PlayStation 4 is the darling of the console business right now, with sales of the system rather impressive after just a few month on the market. Still, despite the success, Sony’s been rather loose with its axe when it comes to Sony Computer Entertainment staff. Not long ago, Sony confirmed that God of War developer Sony Santa Monica was smacked with a bout of layoffs, and now even more Sony first parties have been hit with redundancies – this time focused on UK-based studios.

A number of staff at Killzone: Mercenary developer Guerrilla Cambridge, DriveClub devs Evolution Studio and SCE London Studio – who make all those SingStar games – have been slapped with pink slips, Videogamer confirms.

“Regular reviews take place throughout SCE Worldwide Studios, ensuring that the resources that we have in such a competitive business can create and produce high quality, innovative and commercially viable projects,” Sony says of the dismissals.

“As part of this process, we have reviewed and assessed all current projects and have decided to make some changes to some of our European Studios. As a result of this, there will be a focused restructure within London Studio, Guerrilla Cambridge Studio and Evolution Studio to ensure that the SCE WWS is in the best position to achieve their goals going forward.

“Our first party development studios are key to our creative strategy and we are very excited about the future projects being worked on.”

Sony’s also said that Evolution Studio’s layoffs won;t affect DriveClub, which was recently delayed again. Reporting on studio closures and staff reductions is all becoming a bit of a depressing regularity – a sign of a rotten industry, or just a simple case of cleaning house?