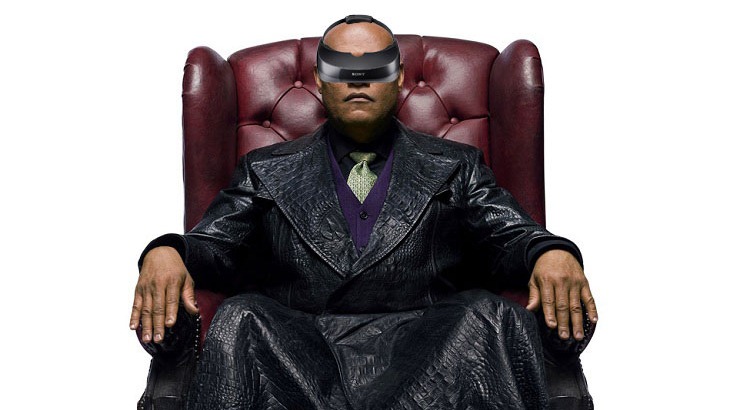 It’s been about as secretive as my hate for peas, but Sony has finally and officially announced their virtual reality project. Take the red pill and behold, Project Morpheus.

Announced at GDC, SCE Worldwide Studios boss Shuhei Yoshida took the stage to show off the headheld tech. “At SCE we view innovation as an opportunity to build on our mission to push the boundaries of play,” said Yoshida via VG247.

Project Morpheus is the latest example of innovation from SCE, and we’re looking forward to its continued development and the games that will be created as development kits get into the hands of content creators.

Yoshida then showed off screens of the tech, revealing that Sony had been working on it since 2010 at least, while demoing early games such as God of War and Datura, from the concept phase. 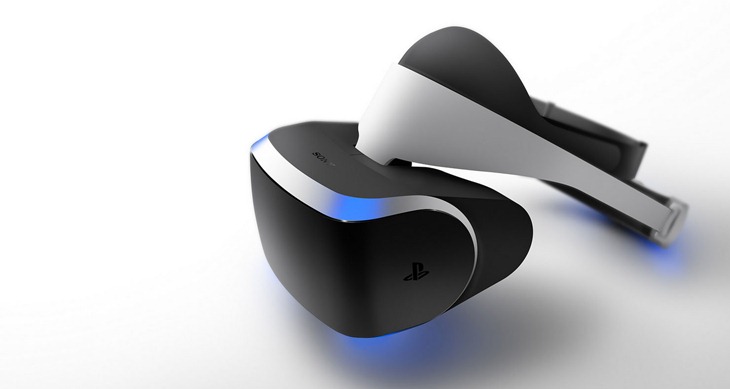 Yoshida confirmed that Project Morpheus would be able to integrate with PlayStation Move, PlayStation Eye and the PlayStation 4 when it finally launched. And it’s going to pack plenty of hardware onto your face. Here’s a look at what the kit packs, currently:

As for games, Sony isn’t exactly busting out the big guns yet, as they await a response from developers about their hardware. EVE Valkyrie is confirmed to be fully playable with the kit, Thief will have several sections slapped together to form one new game that takes advantage of the hardware and Castle will see players use the PS Move as a sword as they throw down some metal.

Sony is also looking to make Project Morpheus wireless, but if they can’t manage that, the five meter power cable should suffice for any sudden head movements.

I dig it, overall. This adds some competition to the virtual reality field, it looks nifty and I wouldn’t be embarrassed at all to have that sitting on my head.