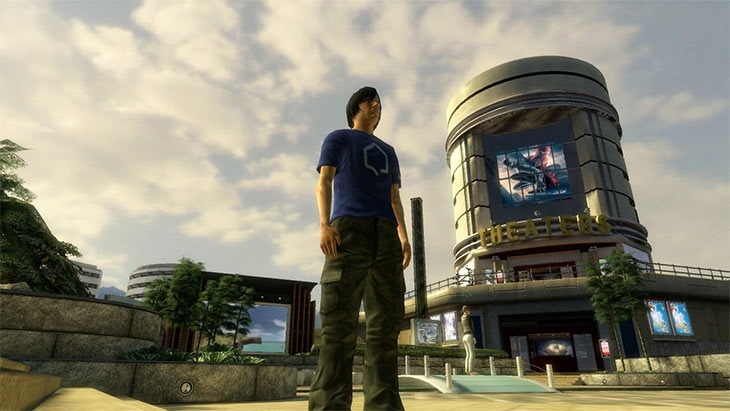 PlayStation Home, Sony’s bizarre online MMO crazy life simulator launched in 2008 for lord alone knows what reason. I first logged in then and it was a confusing place, much like Linden Labs’ Second Life,  filled with the strangest denizens the internet had to offer. In surprising, confusing news Sony has said that it’s updating the virtual life service. Equally surprising? PlayStation Home still exists.

Chris Owen, Community Manager at PlayStation Europe confirmed that the service will soon have an update to give the thing trophies; which is great for those who actually still use Home, and Trophy hunters who can now buff their trophy counts for the low cost of nothing.

The trophies are retroactive, so you might get a handful of extra ones if you’ve spent any meaningful amount of time logged in to Home.

The idea behind Home is sound; it was intended as a large bit of marketing, allowing visitors to customise an avatar, visit themed attractions and play a plethora of minigames related to larger franchises, as well as smaller games like chess. As with all things of this ilk though, it quickly degenerated in to a creep fest. The only worthwhile thing to come out of Home is quincying, a way to hit back at creeps, shown here by former Joystiq guy Griffin McElroy, now with Polygon.

Have any of you used home for anything more than just a quick-looksee? Let us know of your experiences in the virtual world.

PlayStation Home shuts down on March 31

PlayStation Home shuts down for good next year. Can't say that we're really surprised at a…