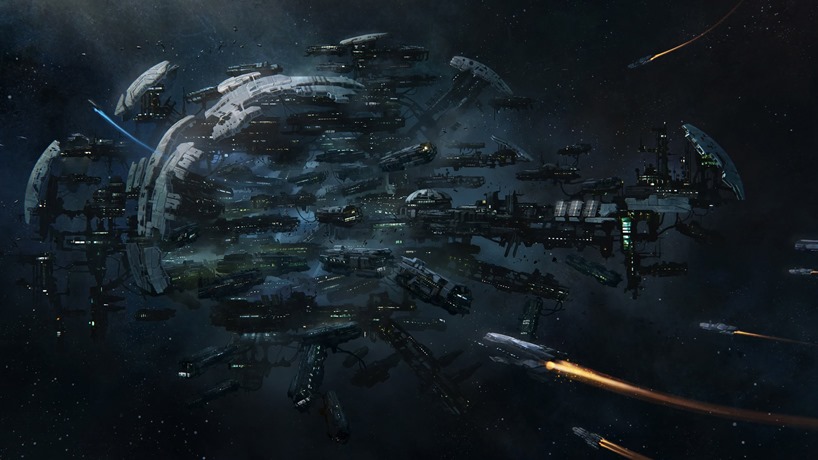 I know a lot of you have a lot of faith in Star Citizen. I get it – the proposed space simulator sounds incredible, looks gorgeous and checks all the right boxes that games in this genre should (and then some). The one box it doesn’t check, more importantly, is one that really counts. There’s no light at the end of thelaunch tunnel yet, and it’s now possibly shedding some top executives.

Sourcing information from everyone’s favourite website, Linkedin, it seems that an executive on Star Citizen has ceased working on the project as of last month. Cloud Imperium Games’ Executive Producer Alex Mayberry’s own page lists his involvement within the studio as ending in June 2015 – which is a date that is manually entered on the website itself. So either it’s a really daft clerical error, or Star Citizen isn’t looking too hot to developers and public alike.

Of course, on executive doesn’t make or break a game, but it does join a worrying stint the project is currently going through. During E3. Chris Roberts offered a less than helpful update during the PC Gaming Conference (which he didn’t actually attend). Following that, the FPS module for the game was delayed last week, with no estimate as to when it will be available for enthusiastic backers.

This is just the tip of the iceberg of sorts, with the multi-million dollar funded game becoming a staple in “it’s never happening” jokes. Traditional launch or not, it’s hard not to look at Star Citizen right now with a bit of worry – even if you’re someone who threw money at it with your heart filled with happiness and imagination bursting with, as yet, empty promises.