Home Gaming Star Citizen’s CitizenCon 2948 livestream is going to be locked behind a paywall, because of course it is 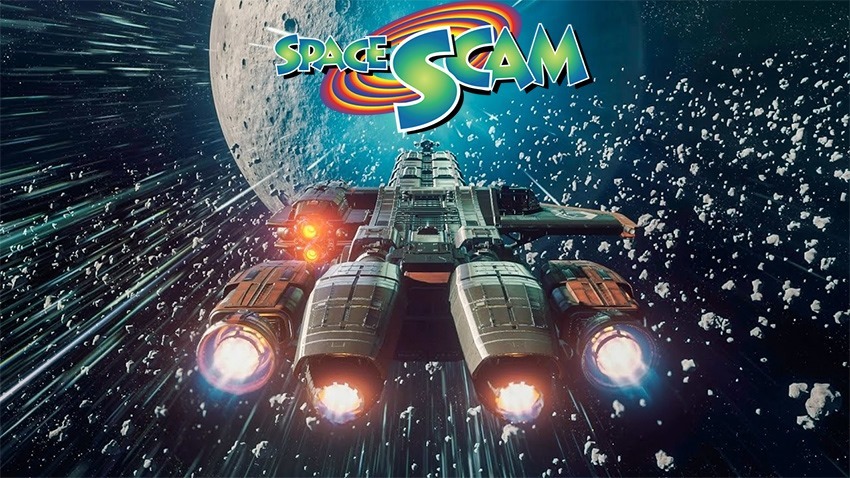 CIG has decided against charging for the live streams.

I’m starting to think that Star Citizen is nothing more than a protracted social experiment to see how much fans and loyalists can endure before they crack. Cloud Imperium’s crowd-funded game has been in development for what feels like a lifetime, with extraneous revenue streams – like expensive in-game ships – helping to pad the company’s coffers. It’d cost you just $27 000 to buy every ship the game has to offer.

No matter what happens with Star Citizen though, its loyal backers will vociferously defend the game, Chris Roberts, and their own investment. You could reasonably argue that sunk cost fallacy and confirmation bias are at play – but it also, to an outsider, feels like some sort of cult. Now though, star citizen is doing something that even many long-time backers can’t abide.

CitizenCon 2948 is an event that’ll take place in October this year, to celebrate the six years since the game’s announcement. It’s a live event that’ll showcase how development is going, and what backers can expect in the future.

“CitizenCon 2948 is almost here! We’re excited to welcome you to the Long Center in Austin, Texas on October 10th for a full day of presentations and interactions that explore the current and future developments of Star Citizen and Squadron 42. We’re building on your favorite elements from last year’s event and expanding the scope even further, taking advantage of everything our beautiful venue has to offer to give you the ultimate live Star Citizen experience. We can’t wait to see you there in Austin, back where it all began in 2013.

The whole thing will be livestreamed, but here’s the kicker – and what’s made many backers furious: that livestream will be behind a paywall. Because CIG can’t help but monetise, those interested will have to fork out $20 to watch the stream. Says the Star Citizen site:

It’s something that not even fans are defending for a change. Of course, it’s worth pointing out that Blizzard does this for Blizzcon, but there are a few differences. For starters, Blizzard has actually released games, and they’ve done enough with Blizzcon to make the digital rewards worthwhile. This just seems like yet another way for CIG to fleece its fans.