We’ve been following Stasis from ever since it burst onto the scene with a Kickstarter campaign. But actually, it all started way before then. With the game only a couple of weeks from launch, I sat down with the siblings behind Brotherhood Games, Chris and Nic Bischoff, and learnt just what it took to make Stasis happen. Beyond the fact that I was reminded just how nice the guys are. And I liked it.

It’s become something of a cliché at this point: indie game developers are a bunch of awesomely creative guys with epic beards who find a niche idea and strike it rich. Yes, they have to work hard to get there, but mostly we just hear about the good times they’re having now and what often appears to customers as a blasé attitude towards future game releases and project management schedules. Brotherhood Games have a much more mature approach to game development, and it’s remarkably refreshing. 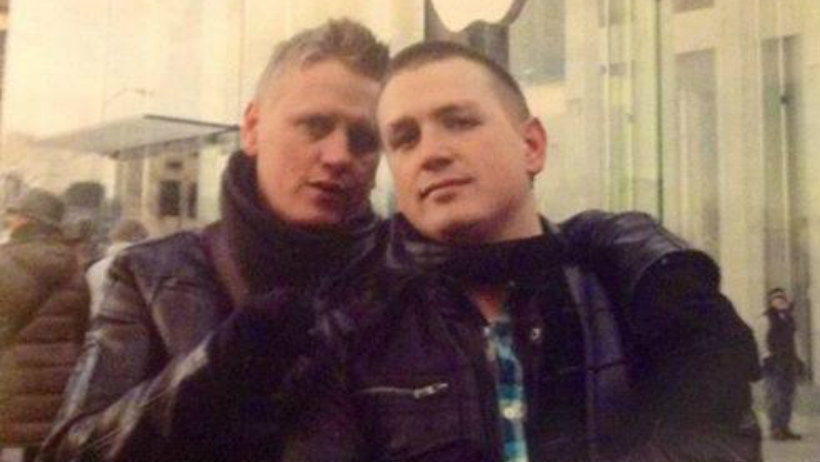 Yes, Stasis is releasing a year after the initial date listed on Kickstarter, where they managed to raise over R1 million. I like to tease the guys about being game development millionaires already, but they were quick to point out that R300 000 of that funding is going just to the localization of the game, let alone all the money necessary to actually make Stasis.

The project grew in funding and scope, but that Kickstarter date couldn’t be changed no matter how much money was received. Obviously the scope of the project changed once the brothers received the funding to localise for a variety of countries, as well as get some quality voice actors on board to record the thousands of lines of dialogue. Still, even with those reasons, the guys weren’t proud of the delay. As Nic explained:

We set a deadline and that’s why it’s August. It’s already a year after we promised, it would be a hard sell if we went longer than that and we’ve just been working towards the date. We also run a company where we have firm deadlines on multi-million Rand projects […] we’re used to working towards hard deadlines where success rests on our shoulders.

And this just the tip of the professionalism iceberg. The brothers don’t accept any input on Stasis without paying the providers; it’s about pushing for professional treatment of their product and they know that this can only happen when people are compensated for their work. Despite their relative inexperience in the field, they’re determined to be taken seriously and in order to do so, they are treating the project just as seriously. 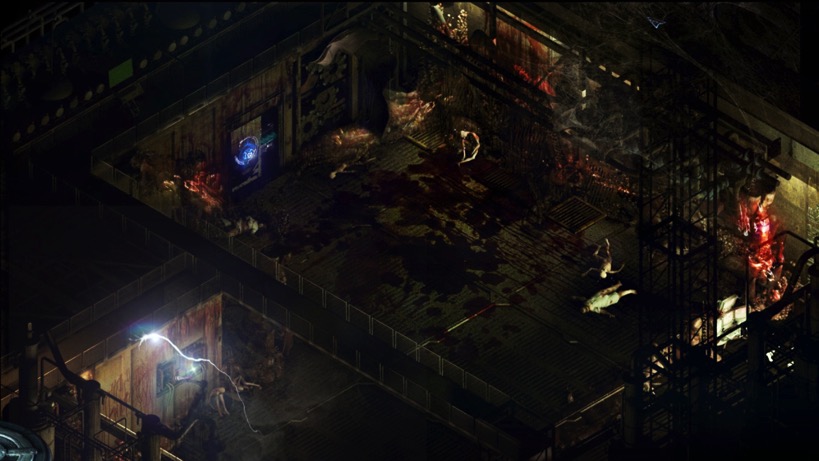 At completion of the Kickstarter campaign, Stasis had over 4 000 backers. Now, it seems that the game will greatly surpass that number of players when it releases at the end of the month, on PC and Mac. But they’re also looking to launch on Linux and eventually touch devices as well. But Stasis doesn’t end there.

Yes, I was that awful person who asked the game developers who are frantically working to finish their project what’s happening next. Chris is obviously focused on just finishing the game and getting everything out into the wild, including a physical release in Europe thanks to the guys from Daedalic. However, that doesn’t mean that he isn’t thinking about the future.

They need to also complete a bonus chapter for the Kickstarter guys. The particulars of how everyone else can get access to it aren’t quite decided yet as far as DLC and costing goes, but that is the next and most immediate phase once they are allowed to sleep again following launch.

As for their next full-scale project, that would probably only kick off some time next year. The ideas for that are already known to the brothers, provided that Stasis is successful enough to fund the next game that they make. While they might consider using Kickstarter again at a later stage in development, especially because the community has been so good to them, they are aware of the changing nature of crowd-sourced funding.

As a result, they hope to continue making games, especially now that they know what they’re doing in a more practical way – things like localization and even just building up a media mailing list will be way easier the second time around. They recognize that many development studios go under by this stage, and they are determined to be successful, and it seems that their keen project management might just save them from what usually ails the indie game dev industry globally.

Walking away from our meeting, I couldn’t stop thinking about the profound impression the guys left me with. These aren’t a couple of hopeful artists, trying to make a game and see if they can go pro. These are two professionals who have been working hard to build up their skill set and professionalism first, who have turned their attention to making games and are doing it in a fiercely creative and yet profoundly well-managed way.

Sure, they may need to run on generators and UPSes, they may need to learn all sorts of new things and head to GDC and network with the necessary people, but they are able to do that in a unique way that makes me proud of the future of game development in South Africa.