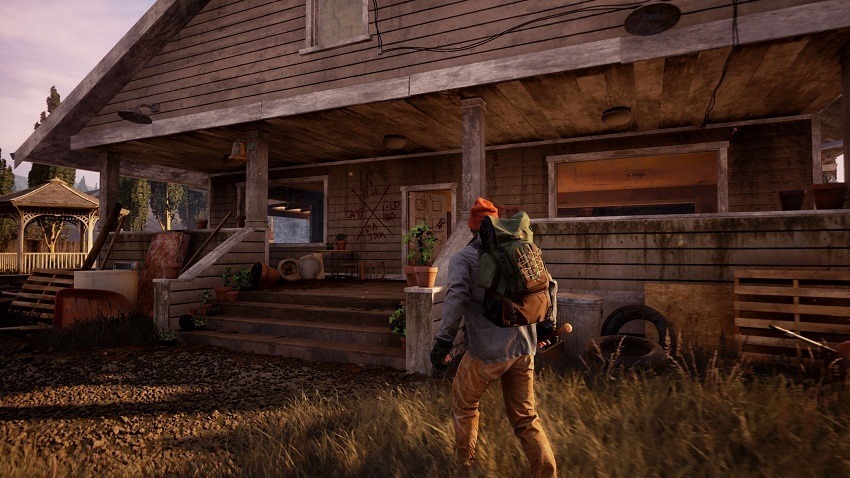 State of Decay 2 is Microsoft’s last big release before E3, and it’s the one that I’m hoping will make a much bigger splash than the short-lived adventures of Sea of Thieves. The zombie adventure isn’t on the same scale (it even costs less than a full AAA release), but it does have more systems and consequences to your actions that make it a far more engrossing and alluring experience to get really personal with. And thanks to Microsoft’s Play Anywhere program, it’s not only on Xbox One. And by the looks of things you won’t need a super powerful PC to get it up and running.

Undead Labs have revealed the minimum and recommended specifications for State of Decay 2 on PC, and they’re pretty much what you might expect from a new release that looks good, but not benchmark setting good. State of Decay 2 does a good god of setting the atmosphere with some dusty streets and overgrown city structures, but it’s not the sort of exclusive to push the envelop technically. Still that does mean you won’t have to worry about you older hardware running it, as even a previous series Maxwell card on the Nvidia side will be more than enough to keep the framerate smooth as you’re bashing zombie brains in. 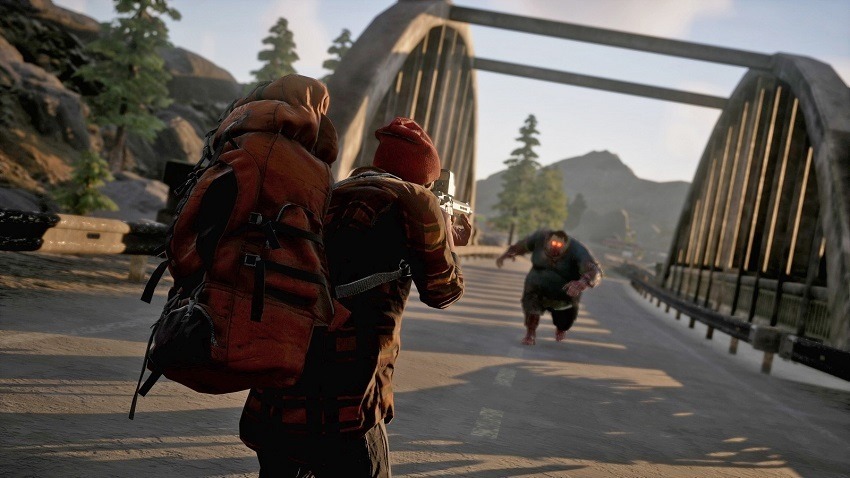 State of Decay 2 did recently have a hands-on preview event (which we sadly didn’t attend), and early impressions of the game were curiously mixed. Many felt that the sequel improves over the original (which is great, since that had good ideas but poor execution), but failed to do enough to remove some of the jank and awkwardness when actually playing. There’s big decisions and even larger consequences to grapple with, but Undead Labs don’t have much time to fix fundamental issues that seem to be plaguing the co-operative structure of the game.

We’re getting our hands on it soon, as State of Decay 2 looks towards May 25th for its official release. I’m just hoping it manages to cast the same spell on me that it did at E3 last year.