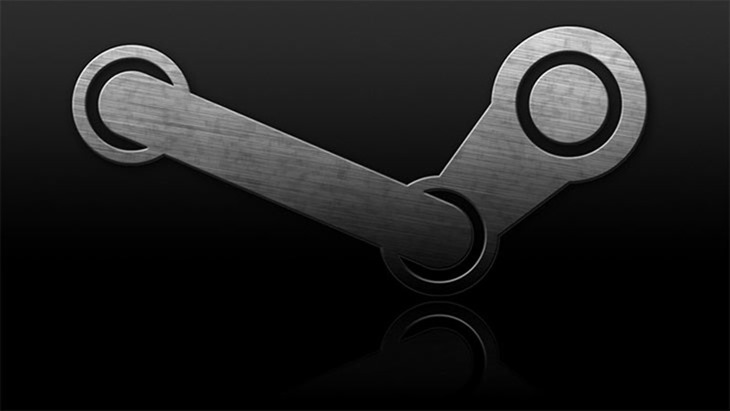 For a long time now, Steam’s been trying to crack down on the practice of people buying cheap games from regions where the marketplace dictates that games sell for less than the $60 most new retail games command. They been implementing all manner of new checks, along with restrictions on how the Steam gift-trading works. They’re now getting even tougher.

Steam users in countries from regions with those cheap games – places like Eastern Europe and South America, and Asia – are finding that once a gift has been purchased from within a certain region’s Steam Store, it can only then be redeemed from within the same circle of countries.

Further to that, players have found that once the gift has been accepted – and installed, by virtue of VPN, or what have you, it will only then run in that country. Steam even warns that using a VPN to bypass the geo-fencing is a violation of the system’s terms. Here’s what the messages say, when buying Steam gifts from within the affected regions.

This is a restricted gift which can only be redeemed in these countries: Indonesia, Malaysia, Philippines, Singapore, Thailand

In addition, if you decide to redeem this restricted gift, you can only play it within the countries listed above.

Note that using an IP proxy or other methods to disguise the place of your residence to activate this gift is a violation of the Steam Subscriber Agreement and may result in restrictions on this Steam account.

It’s all mostly fair if you ask me. People have been bypassing Valve’s territorial stuff for too long, getting games for less than market value – and giving places like G2A an avenue to sell illicit keys. The only issue – and it’s a real one – is that if people move countries (which is a thing that actually happens) they’ll end up being out of their games.