Home Gaming STRAFE has the greatest trailer of all time 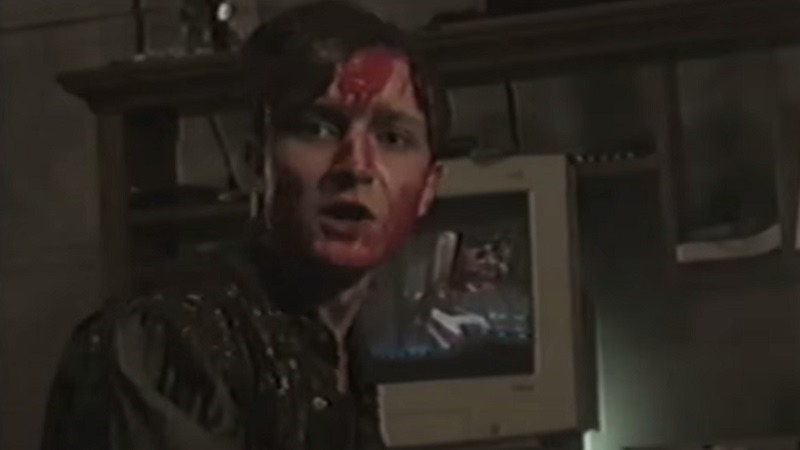 With absolutely none of today’s cutting edge visual graphics or DLC, Strafe might have a hard time selling itself. The homage to classic shooters from yesteryear is going to need more than just some tight gameplay and nostalgia. It’s going to need an advert so intense, that it’ll melt your f***ing face off. A trailer that punches you so hard in the face, you’ll give birth to a fist nine months down the road. Luckily, Strafe has just that kind of content waiting to be viewed.

Put that in your accolades trailer and suck it, everyone else in the industry. Currently on Kickstarter, Strafe needs some more cash to get fully funded, as they’ve managed to crowdsource $32 313 of the $185 096 needed.

“In 2014, around 60 million people died on Earth. There is a low but persistent risk the STRAFE® team may also suffer untimely brutal deaths and be unable to deliver the game to backers,” the Kickstarter says.

But honestly, that’s a great trailer right there. It sells me on the game, way better than what’s currently available for games that have production budgets a hundred times bigger than STRAFE. It also makes me miss the 1990s, massive CRT monitors, clothing baggy enough to use as makeshift tents and games that were delivered on stiffy disks. Well, maybe not all of that, but you get the idea.