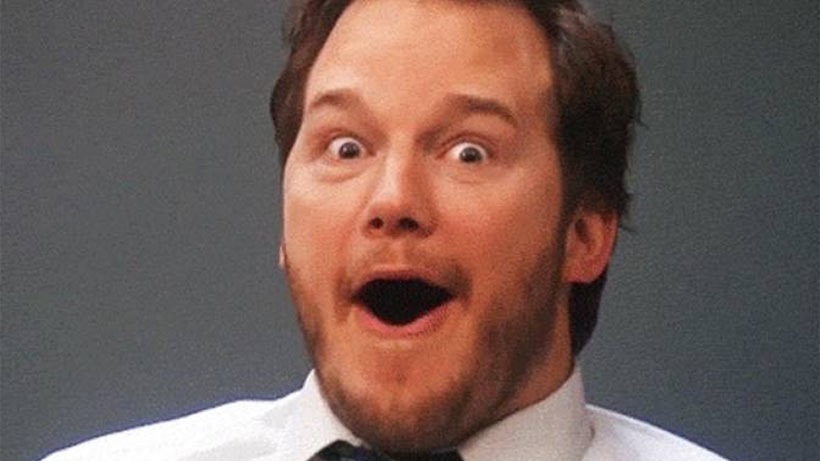 When it first happened, Capcom’s beta test for Street Fighter V was a damned mess. The servers were unprepared for the influx of digital fighters, leaving them woefully unable to function. That changed a little, with a smaller, regional stress test that finally let me play Street Fighter V. It was glorious. A more recent North American stress test worked well too, I hear.

Capcom is now ready to go live with a proper, global, beta test.

“As a lot of you may have known, we’ve recently been holding regional server stress tests and have experienced minimal issues. Due to the promising results received, we are now moving forward with our worldwide beta test,” Capcom says.

The worldwide beta test will begin on August 28th at 4pm PST (which is 1am on Saturday morning for South African Street Fighters), and will run for for five days and ending on September 2nd at 7am PST

Capcom expects that this time, THIS TIME, everything will run smoothly.

“Although we want you all to experience the awesomeness that is Street Fighter V during this time, please note that this is a beta and users may run into connectivity issues. This data is extremely helpful to us, as it will ensure that the final product will have the most optimal net code. In case there are issues, be sure to follow @SFVServer on Twitter for the latest updates on the status of the server.”

Will you be joining? It’s good, and Nash is quickly becoming a favourite.