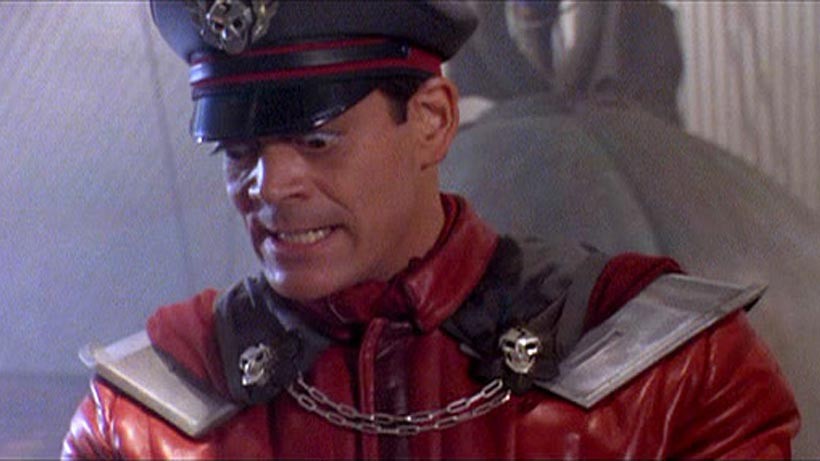 Collector’s editions! Higher-priced versions of that damn game that you want, but with superfluous extras that’ll be gathering dust quicker than a short-sighted investment in mint-on-card Jar Jar Binks toys from 1999’s Star Wars Episode 1: The Phantom Menace. Damn you George Lucas, damn your gravy-necked hide!

Anyway, Street Fighter V is joining in on the collector’s edition party, with a package whose prime hook is a statue of Ryu trying to hide his underarm body odour. Here’s what the prototype looks like so far, with details from Capcom: 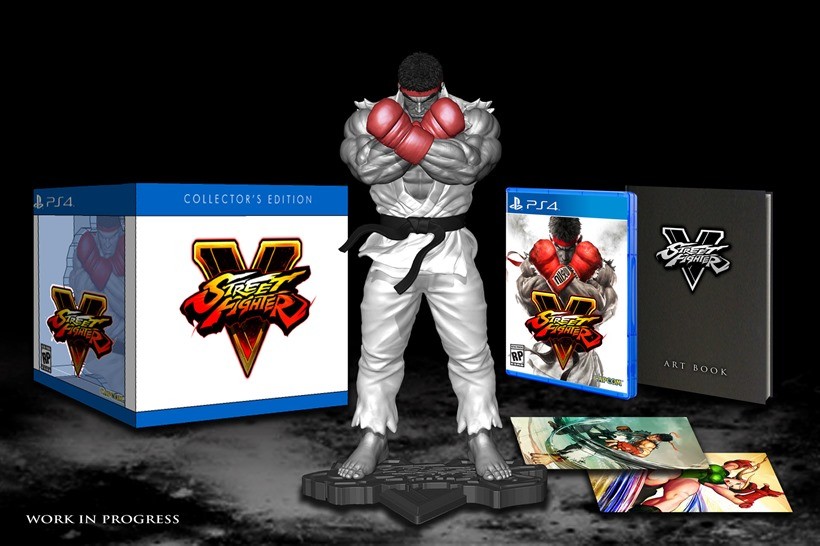 Going on sale for MSRP $99.99 in North America, the Street Fighter V Collector’s Edition is the ultimate package for fans of the series! Check out all the contents below (and please note that above image is stll work in progress):

10 inch, fully painted Ryu statue  – Meticulously articulated and commanding in stature, the sculpture depicts Ryu preparing for his next battle. The Collector’s Edition packaging is specially windowed as well so that you can see the top half of the statue from the outside.

48p hardcover artbook  – Jam-packed with design sketches and other behind-the-scenes materials that shed light behind the development process of the game.

Now I’m not saying that the statue is bad, but it is one that could do with a better pose than the mock-up presented above. Hell, give fans a Ryu who is in the middle of a Hadouken or Shoryuken. Give fans something that sparks off energy. Or better yet, give me an M Bison option, because today is Tuesday.

In addition to all that, there’ll be pre-order costumes available, which don’t really apply to us locally. They’re all tied to various chain stores in the US of A, and include such alternate ring attire such as Rambo: First Blood Ryu and Judge Dredd Hefner M Bison:

I can’t wait for all of that content to be bundled into Street Fighter V: Pokémon Platinum Edition