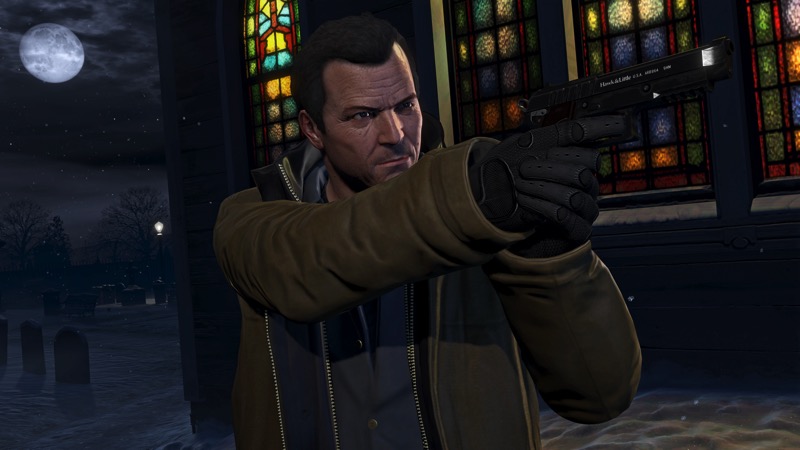 I bet no one was expecting to wait this long when Rockstar finally announced GTA V for PC. The game has launched on consoles twice now, and still Rockstar is hammering away with the PC version. It recently got delayed for the third time, pushing the release date to early April. And I won’t lie, these new screenshots aren’t making that pill any easier to swallow.

As a pseudo apology for the delay (or painful torture), Rockstar has released a bunch of brand new screenshots straight from the PC version, with the developer stating that not a single image was touched up before presentation. That’s a little hard to believe looking at them, but you have to consider just how much work has gone into this not too simple port.

There’s going to be 4K support right off the bat, along with most of the visual enhancements you’d expect from PC gaming. Greater viewing distances, higher resolution textures and a better framerate if your Pc can handle it. The PC version will ship with Heists and first-person mode, so you’re getting the complete GTA V experience. Just much later than most other people.

But if the game manages to look as good as the shots below, I don’t really mind waiting that little bit extra.