Home Gaming Surprise! Five Nights at Freddy’s 4 is out TODAY 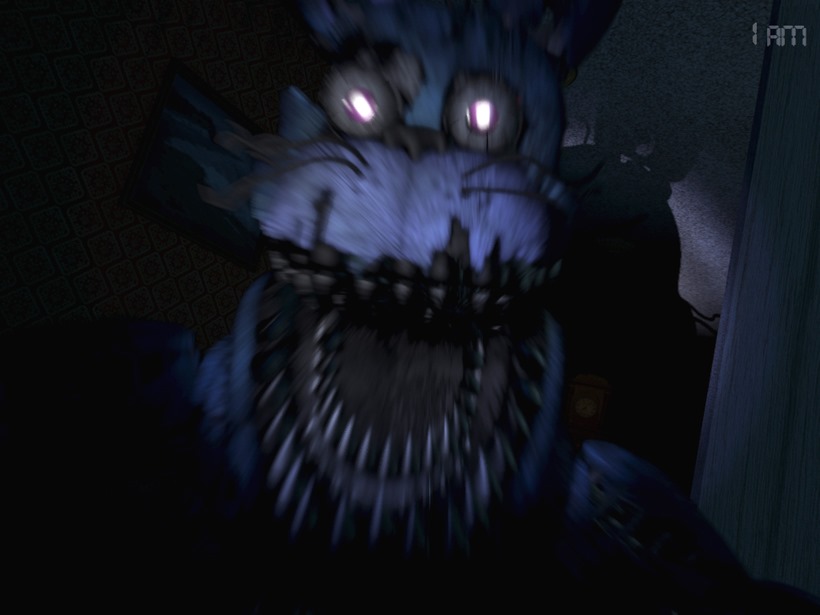 I think Scott Cawthon, the man behind the Five Nights at Freddy’s games, has been taking maths lessons from Geoff. He first told the world that Five Nights at Freddy’s 4 would be launching on Halloween. He then changed his mind, and told everybody he would release the game on the 8th of August – the one year anniversary of the very first title. He miscalculated completely apparently, because he has now gone and released the fourth entry in the franchise two weeks earlier than intended – today!

Ok, so as many of you already know, I’m bad with release dates. The game is finished. 🙂

Well, that was unexpected. No matter, fans of Five Nights at Freddy’s are probably shitting themselves with excitement to shit themselves again when they purchase and play the game. Here’s a quick synopsis of what they can expect:

This time, the terror has followed you home.

In this last chapter of the Five Nights at Freddy’s original story, you must once again defend yourself against Freddy Fazbear, Chica, Bonnie, Foxy, and even worse things that lurk in the shadows. Playing as a child whose role is yet unknown, you must safeguard yourself until 6am by watching the doors, as well as warding off unwanted creatures that may venture into your closet or onto the bed behind you.

You have only a flashlight to protect yourself. It will scare away things that may be creeping at the far end of the hallways, but be careful, and listen. If something has crept too close, then shining lights in its eyes will be your end.

Yeah, that’s enough nope material to keep me up for decades. No thanks! Oh, and for those of you who expect me to review the game, here’s my official response: