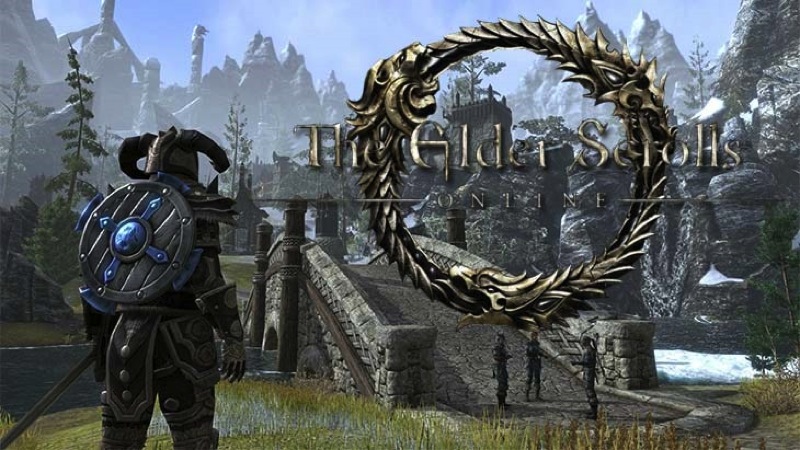 I wasn’t overly impressed with The Elder Scrolls Online when I got my hands on it last year. It was a decent game, but nothing to blow me away or get me hooked and willing to pay money every month for it. Now there are hints that the inevitable might be happening – the game could be going free-to-play.

Despite the success of World of Warcraft, most MMOs can’t follow a subscription model anymore. It just doesn’t work for continued success and breeds ill will in their own communities. The Elder Scrolls Online made all sorts of promises, but it seems that might not have been enough.

In Australia, EB Games is no longer selling The Elder Scrolls Online. At first, it was just assumed that this was a shift at the country’s largest retailer. However, this stock recall includes pre-paid cards for the game, all of which will be sent back to the publisher. Zenimax Online has apparently been making some changes, including removing the 60-day subscription package. Could this mean that in the next couple months we’ll be seeing TESO going free-to-play? Or at least, could it mean a shift in the payment/subscription model?

I’m not the biggest MMO fan, mostly because I’m not a very social gamer. Even more of a restriction for me is that I simply can’t justify a monthly subscription every month. Sure, I could get a year’s subscription and pay less, but I know there will be some months when I just don’t have time or inclination to play and I will feel guilty for throwing that money away. Could TESO be worthwhile if it goes free-to-play? Are you guys paying subscriptions for any games? Do you feel like you’re playing them enough to get value for money?