Home Gaming Thanks to fan feedback, Fallout 76 is getting plenty of fixes 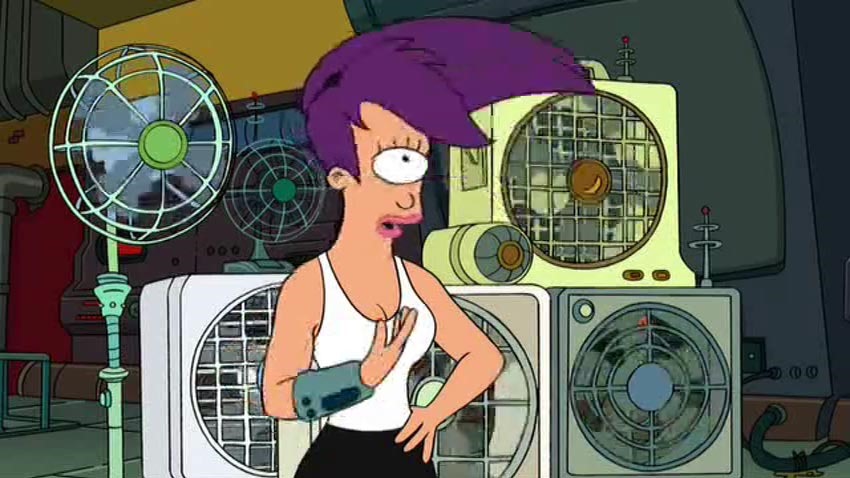 No game is ever perfect on launch. Maybe it’s a glitch here or there, a gameplay element that hampers the enjoyment of the overall experience or a certain roughness that could do with some polishing. Games with an online component are a prime example of this, as the very structure that forms the foundation of these titles is usually one that’s ripe for change.

Say what you want about BETAs being glorified timed demos, but they’re genuinely are useful slices of gameplay that allows developers to receive some necessary feedback to help them rejigger the parts of a game that just aren’t working. Take Fallout 76 for example, as Bethesda’s upcoming life after the apocalypse simulation is in need of plenty of fine-tuning ahead of its release next week.

Thanks to the nature of a persistently connected online gaming world, those fixes will arrive on and after launch. And it’s all thanks to the fans for spotting those troublesome gremlins in the recent BETA. “We’d like to extend our sincerest thanks to everyone who played the Fallout 76 B.E.T.A. The stories you’ve been sharing, the feedback you’ve provided, and the issues you’ve made us aware of have been appreciated along this journey,” Bethesda wrote in a reddit post.

We’ve been reading everyone’s comments and wanted to share some of what will be addressed on or close to launch and what we’re investigating post-launch. We encourage you to keep sharing it with us whether that’s on Reddit, social channels like Twitter and Facebook, and our official forums.

As for the fixes? Here’s a list of what Bethesda is currently working on:

There we go. At least one of the biggest requests fans has been heard loud and clear, which means that players can enjoy a little of the ol’ extra storage space when they return to Fallout 76. Good luck surviving the gigantic mutated sloths though.