Home Gaming The DOTA 2 movie arrives next month for free 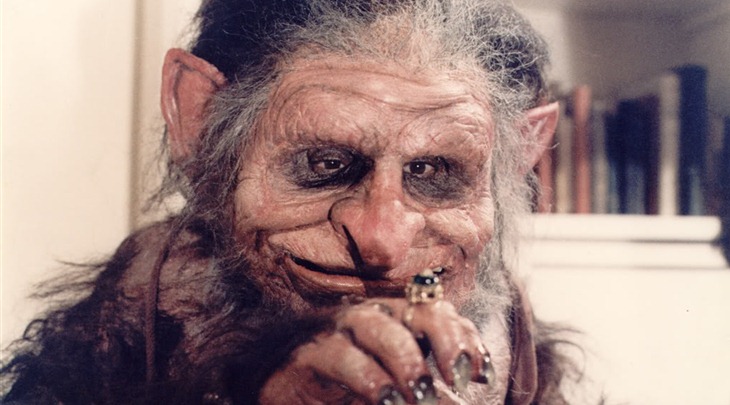 Every generation, there comes a sperts person who can spert better than the other sperts people who want to sperts more sperts points than anyone else. Many of those athletes have become the basis for an inspirational sperts movie or two. Now, DOTA 2 is getting a chance to show the world just how good at sperting, it really is.

Tracking the careers of players, the growth and future of the eSports scene, the documentary will most likely show the ups and downs of the industry while being all inspirational and stuff. Honestly, I have no idea but I am genuinely interested to actually watch it.

I’ve always been interested in knowing more about DOTA 2, but my fragile ego can’t handle another hour of random Russians telling me to stop playing like a Pussy Riot Fan and enquiring about my moms reproductive organs.

For those DOTA 2 fans who want to get a bonus out of watching the documentary, there’ll be a Free To Play pack that they’re free to buy. In it, there’ll be in-game bonuses, such as Fear’s Sven Set, hyhy’s Doom Set, Dendi’s Pudge Set, Free to Play Wards, Free to Play HUD, and Free to Play Courier.