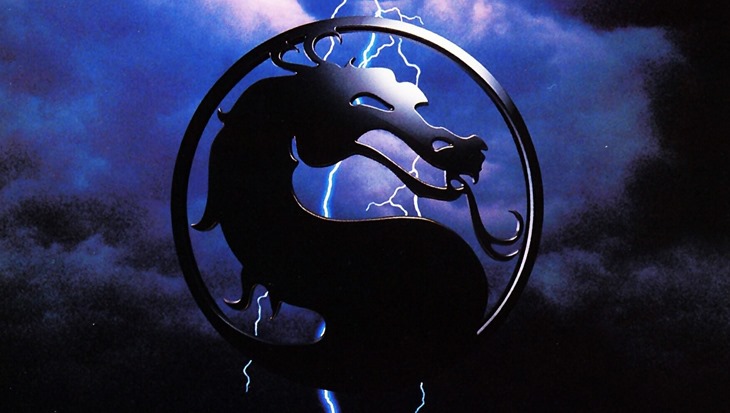 22 years. 22 freakin’ years of blood, gore and someone getting their spine ripped out by an unlicensed ninja chiropractor. That’s how long Mortal Kombat has been around for, eating old 50 cent coins and eventually maturing into a massive tournament staple. That’s two decades of evolution, growth and carnage. And it all started with one game.

Out of all the classic Kombat games, Mortal Kombat 3 has to be my favourite, a fact that will most likely have Geoff skyping me with a NUH UH when he reads this, before he hits with an editorial fatality. Deadly Alliance was a massive step forward for the franchise after the lukewarm Mortal Kombat 4, with Deception having a superb array of extras and Armageddon going for broke.

And hell, even Mortal Kombat vs DC Universe had some great moments, before the franchise rebooted with a ninth instalment that raised the bar. We’ve got Mortal Kombat X on the way, which I have a feeling is going to shake up the tournament scene something mighty fierce.

So what’s your favourite Mortal Kombat moment? Your first fatality? Memorising the combo-combination to perform a brutality? That cheesy TV series Mortal Kombat Konquest? After two decades, there should be at least a couple of those cherished memories.