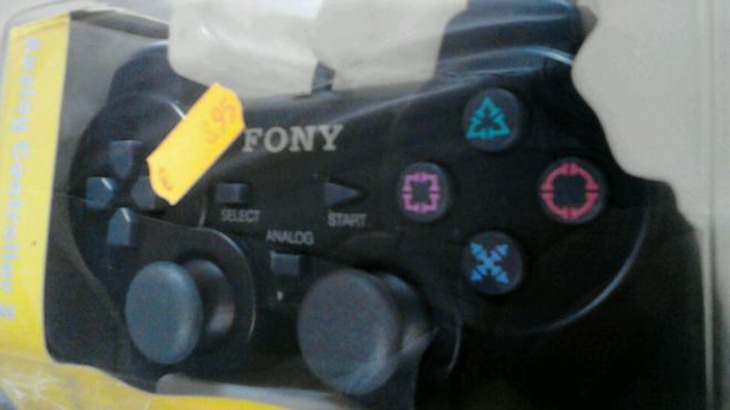 Good news everybody who happens to be a fan of constantly dying due to a game being ridiculously hard and wish that such a game was available on PC. Dark Souls 2 is coming to smack your eager master-race face in, with a difficulty level that can only be described as a digital version of the other P-Klap.

Much like the cantankerous chap who I try to buy soup from, it’s like no soup for you Witcher 3 for you in 2014. The game is far from done, and developer CDPR doesn’t want to rush the grand finale of the Geralt of Rivea saga to its conclusion. Sad, but completely acceptable. Especially when you’ve seen the game in action.

Trust me Witcher fans, it will be worth the extra wait. 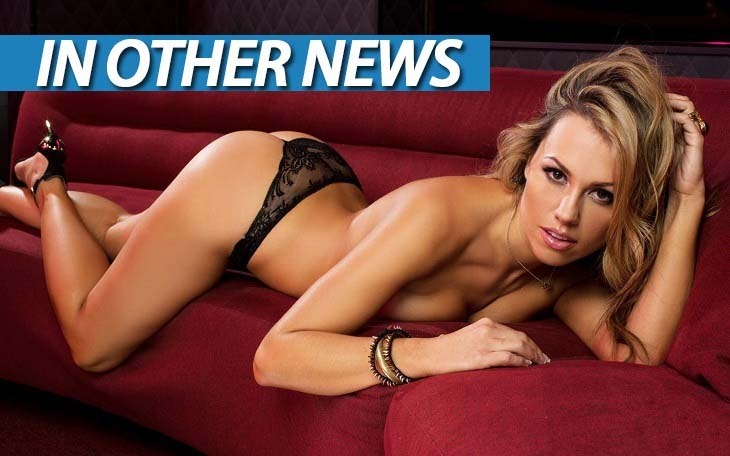 Gawd Jessica Hall, you’re getting your beautiful blonde hair all over my couch, and yes it smells like cinnamon and dreams and has a luscious body but c’mon already. I just vacuumed.

So close yet so far away. Geoff thought that he had Most Comments all sewn up, with 196 of them for his post on our humble little nation receiving a steady supply of PS4 consoles from now on. And then out of nowhere, Gavin sprung a new legal story about his upcoming case, nailing Geoff right in the babymaker. Ouch.

Man, I thought my article on J Stars Victory VS would mean least comments this week. Fortunately, that’s why we have Zoe, as even fewer people gave a crap about her return to Borgovia. 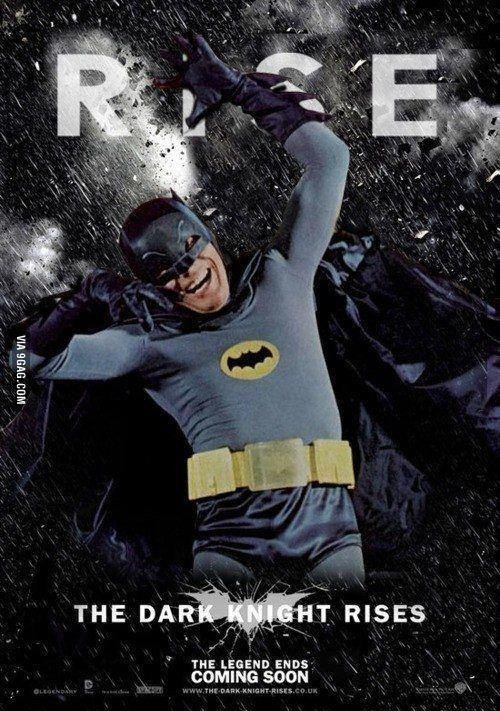 Well rub my third nipple, because it looks like I’m bat in black this week. It’s been a damn good seven days, with my place in our in-house Batman software giving me a clear lead all the way through. And it’s mostly thanks to Chinpokomon. And possibly Alabama Man toys. 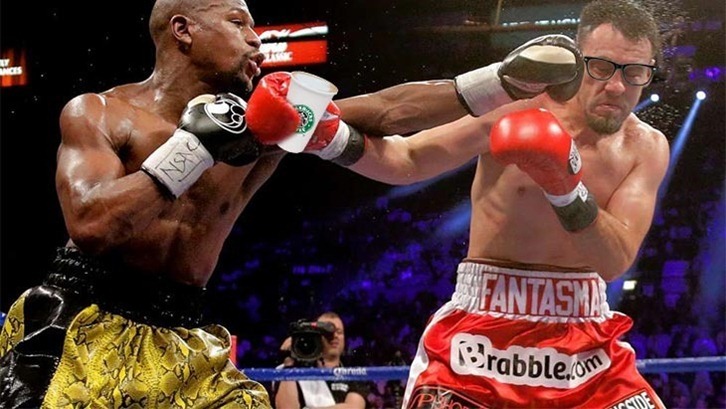 Geoff wins hands own this week, thanks to his image of a hipster being beaten senseless. Actually, it’s more to do with Sony and Microsoft battling it out over the indie game department, but I’ll take what I can get when it comes to laying a smackdown on the ironic coffee-drinkers that plague Cape Town.

Steven McD made our favourite comment this week, as he hit the nail on the head about Titanfall not running perfectly on the Xbox One:

Oh? It doesn’t run optimally on Xbox One? EA better not ship it to Xbox One then…