Brace yourselves… Christmas is coming! Sure it’s still like 3 months away, but I know it’s around this time of year when the malls start smacking out all the Christmas decor. I’ve written to Santa asking for a new PlayStation 4, Xbox One, Wii U, New 3DS, New PC, and a million bucks. I reckon if he gets the letter early enough, he can make it happen for sure. I’m not being too greedy am I?  MUSH RUDOLF, BRING ME MY LOOT!

! don’t even know where to begin. It feels like there was a ton of good news for a change. While I am skeptical that Skynet is slowly taking over, how freaking cool is it that Doom can run on a printer?

Alright fine, printers aren’t your cup of tea. What about the Xbox One? We are finally getting it! Liiker? Laquer? Lekker? Mr Bongos finally nails it! We also went back in history to tell you more about the original as well as the 360.

There are some mixed reactions to Microsoft buying Mojang, but let’s be honest here. I think we’re all just somewhat jealous of all that money. Small company going really REALLY big? I see that as good news in my book.

Nobody likes delays. Looks like GTA V on PC is getting pushed back, all with good reason though. It just needs that extra coat of paint.

In other news, Destiny was also bit of a disappointment for many. Even though it sold quite well, Activision Blizzard still lost stock value. Sure they are still probably nice and rich, yet I can’t help feeling a little bad for them. What has this world come to where $325 million in sales isn’t good enough?

I only include this category when there are really random stories, and hey, there are two this week! Tablet face strapping action, or Oculus boob grabbing? You be the judge… 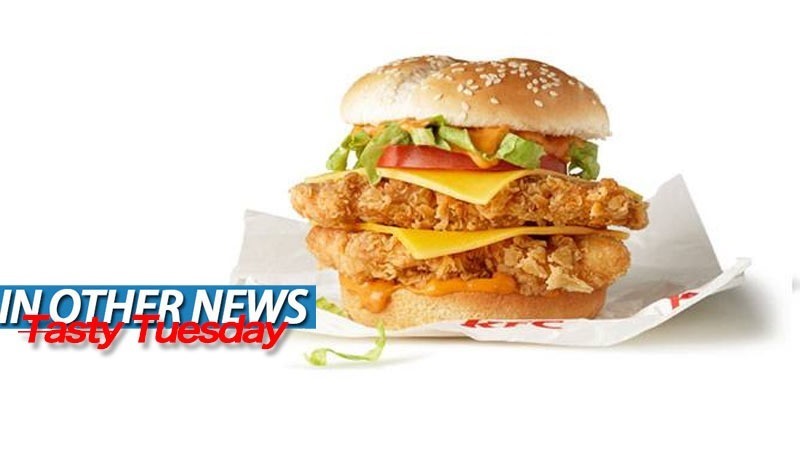 South Africa rejoiced this week with the return of a cult classic. I myself had myself a double crunch just the other day and gave it a quick review: Overhyped… still fun to eat, but not really what I was expecting.

Destiny was a mixed bag, and its scores could cost Bungie money. You lot had a ton to say with a whopping 230 comments!

Poor Zoe. She got the lowest comments on her Leaked: complete WWE 2K15 achievements. What a shame! I totally didn’t just comment on my own article an hour ago so we didn’t tie at the bottom or anything… 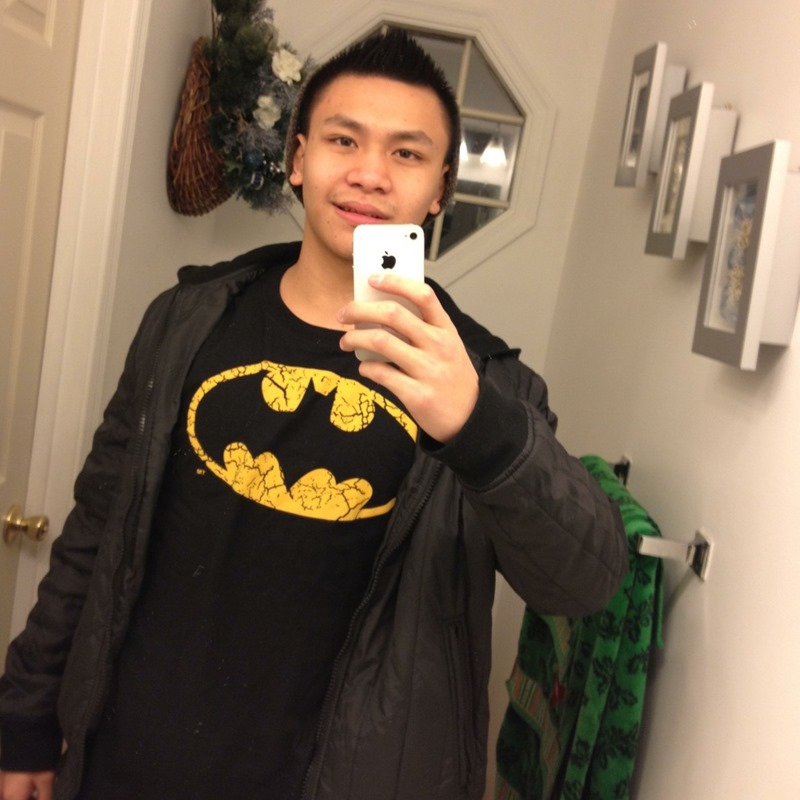 I’m not going to tell you who Batman is. I won’t even leave you a clue!

Cabbage Of The Week 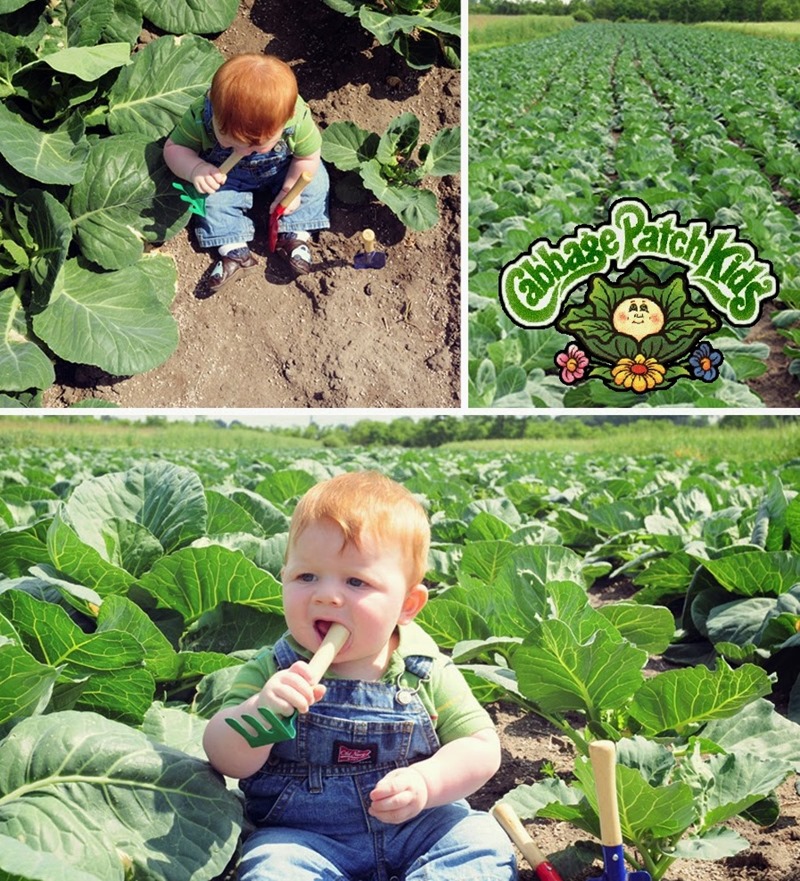 I was going to write how once again, I am the cabbage, but I’m just going to go ahead and be a bastard. Umar is your cabbage this week. HE TOTALLY IS! It had nothing to do with the fact that he only had one article up, this review right here. *hug* I know the feel bro! 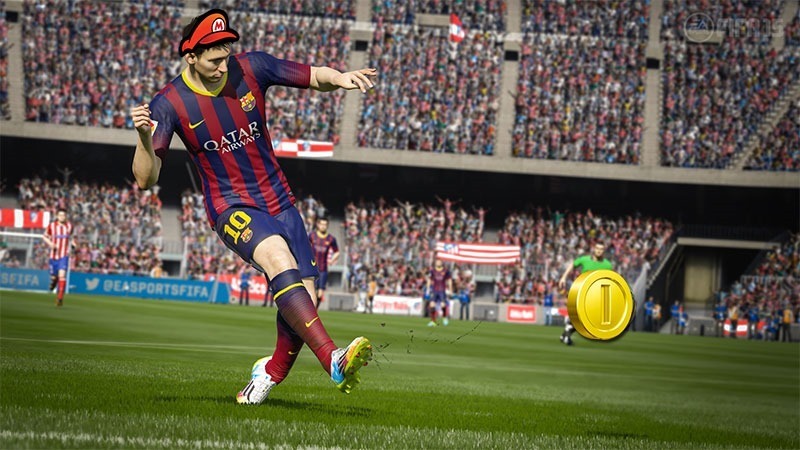 Surprise, Geoff does it again! I really don’t think this is the last time we will see this Messi image being shopped to pieces… IT’S-A ME, MESS-RIO!

.Ok Trev, you win this week with your comment on the bizarre Oculus boob-grabbing game…

It’s a little known fact that we at Lazygamer all take Retaphin. I haven’t climbed a no-tree in weeks! Make your dreams come True Lies today…