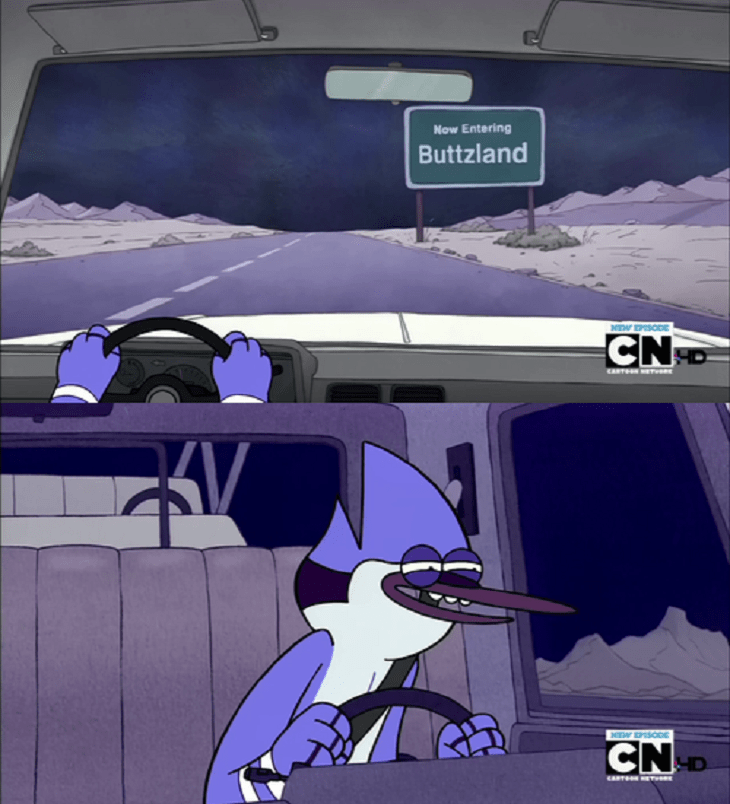 I’d write something here, but I’m afraid of a lawsuit named Sue.

You all know our position on eSports and our various talented players representing the country. That won’t change in this life or the next, which is why we’re beyond happy to see local lads like the Southern Barbarians kicking all kinds of ass, no matter which obstacle was placed in their path.

Take your pick with this one. Between Irrational Games closing doors, and the MSSA trying to bully us once again for asking the tough questions, it’s been a hell of a week. 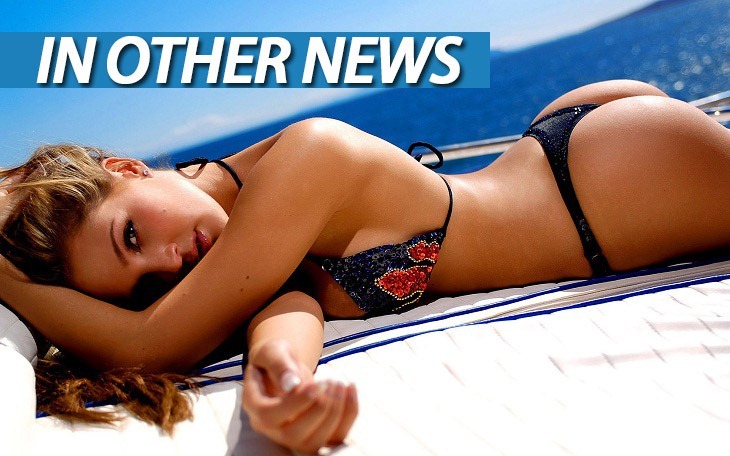 Much like the actor who also has the last name of Lloyd, Danielle makes me shout GREAT SCOTT every time I see a picture of her.

And in a clear lead, it’s Geoff with 147 comments on this beaut of an article about some bizarre marketing! Gents, I have a far simpler idea. Run the love of your life a bubble bath. Scented candles, rose petals the works. Make it as romantic as possible.

That way, you’ll have a good 45 minutes to yourself on your console, while she soaks.

It’s a  good day for Zoe, because for once, she doesn’t get least comments. Nope! That dishonour instead goes to Matt, who notched up a quantum state of zero comments on his Year Walk article. Riddle me this caped crusader, who’s that really hiding under your cowl? If you guessed Geoff, then good news! You don’t get thrown down a death pit! Tune in next week, same Bat-time, same Bat-channel to see if my plan to murder Geoff and reclaim my rightful spot as Batman succeeds! 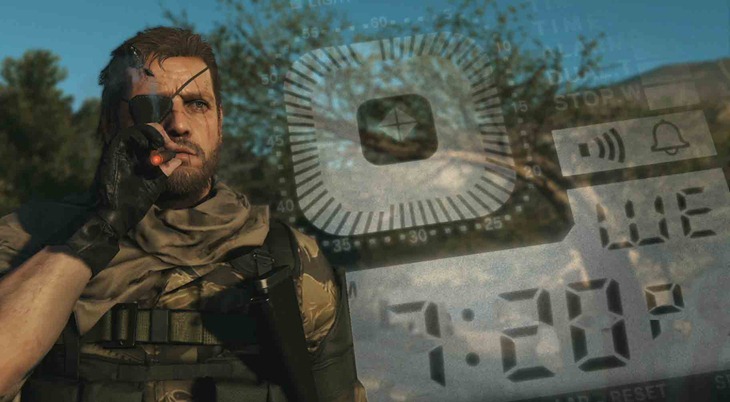 I’m snagging this one, for a header image so damn subtle, most of you didn’t get it. Metal Gear Solid 5 is coming, and it’s going to squeeze in a few more pixels on the PlayStation 4. As usual, the Xbox One will render the game at 720P, which led to me crafting that particular image and its unappreciated joke.

Congrats Jaded Reprobate, you know just how to tickle our funny bones when it comes to gaming, marriage and Xbox One consoles:

Who doesn’t want to have the best gaming experience and improve their gaming ability? Havi…