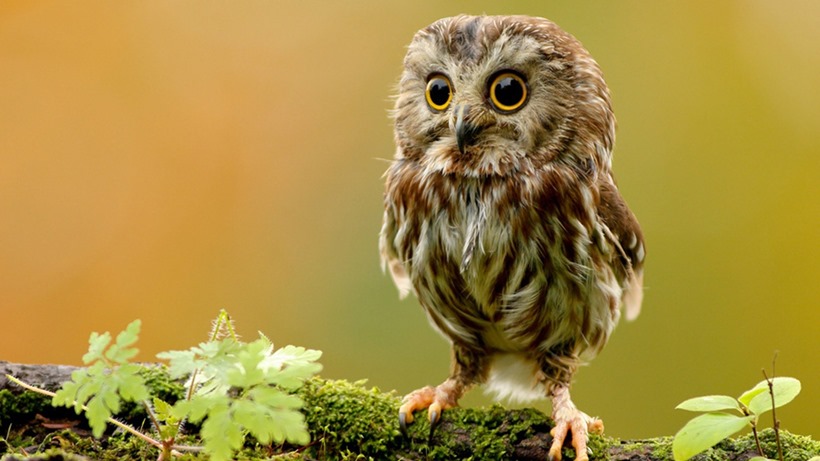 I’ll have you know that since Geoff left this morning, Darryn has only threatened me 28,971 times! He keeps saying he wants to use a certain pair of body parts to get his ping-pong career back on track. HA HE WISHES! I had a good giggle until he pulled out a lawnmower and threatened to cut my hair. DARRYN! STAHP! (Dictator’s note: NEVER.)

Local game ‘Albert and Otto’ may have failed its Kickstarter, but it’s still getting released. Hooray! It’ll be launching on the 30th of October later this year.

In other amazing news, we all put together what we felt the Final Fantasy 7 remake needs to be to a proper modern video game. We were being super serious in this article. SUPER SERIOUS I SAY! Now if you’ll excuse me, I’m off to swipe my credit card to pre-order and secure the bonus “Zack hairstyle for Cloud” DLC!

I love it when hackers get caught. Yes! This Lizard Squad chump got caught and will be punished appropriately. 50,700 cases against him? HE CAN’T POSSIBLY SLIP THROUGH THE SYSTEM! Unless of course, he gets a mere slap on the wrist… URGH!

Will Star Citizen ever be released? Who knows! The fact that the Executive Producer may have quit doesn’t help matters, does it?

Slot machines? BORING! Video Games? YES! The traditional one-armed bandits are going out of style in Las Vegas, meaning they may be replaced with more modern video game machines.

Batman is tough…so tough that he has taken the same move and mixed up into a bajillion different variations. Backhands are deadly ok! 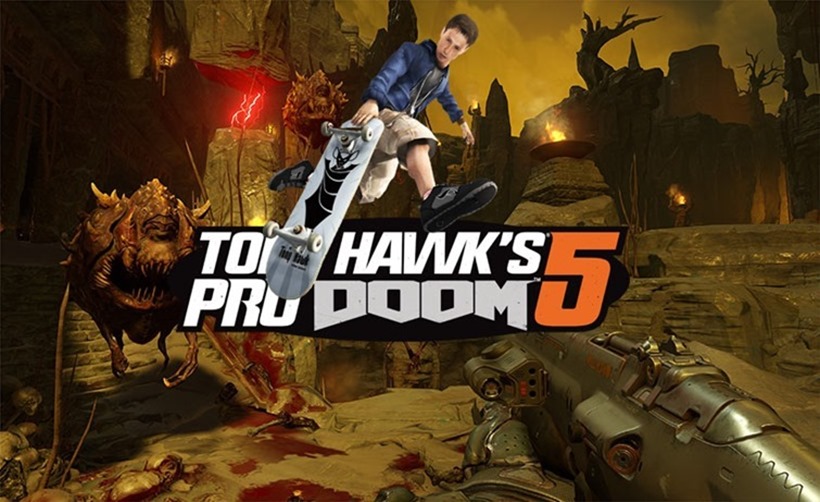 Tony Hawk’s Pro Doom 5? I’D PLAY THAT FOR SURE! Damn, it’s not real. Darryn put this header together for an article about the environments of Doom being almost like skate parks. 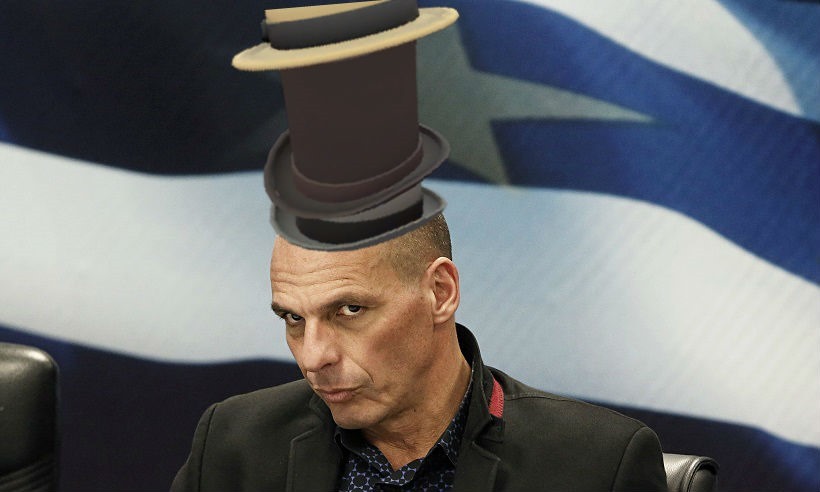 I’m giving myself a consolation prize this week too for my AMAZING hat photoshop. If you look hard enough, you’ll notice the top of the pile being chopped off (something I honestly didn’t notice till long after the article had gone live). 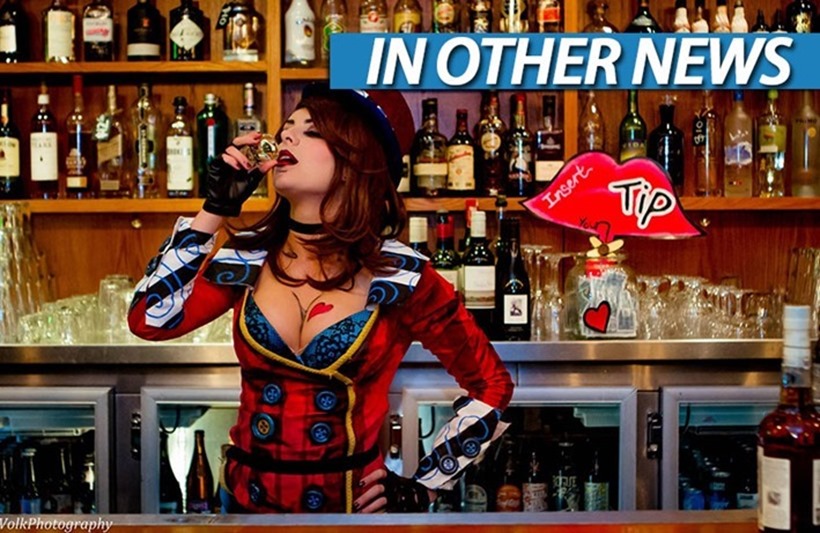 Borderlands 2 Max Moxxi cosplay? ION OF THE WEEK FOR SURE!

141 comments on… an ION article? Apparently there was lots to be said about dongle and Risk: Game of Thrones Edition!

“Ooooh Blizzard are teasing something for Hearthstone? That’ll get the readers talking!”

How wrong I was. Only one of you were kind enough to leave me an honest comment on my article last Friday. HairyEwok, YOU DA MVP! 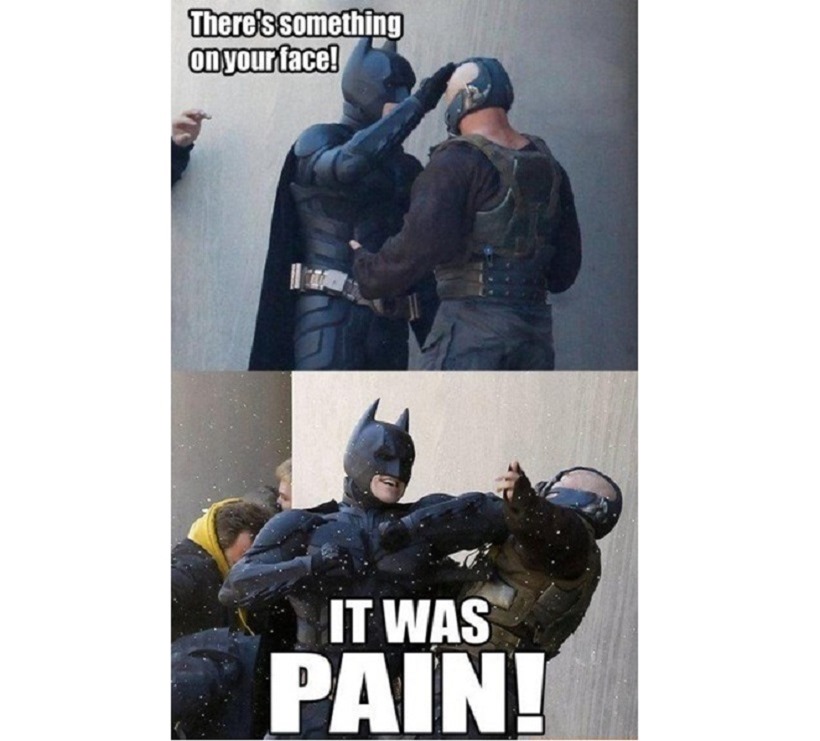 Who is Batman this week? HINT: Everybody who is not Darryn is Bane in the image above. WHY DOES IT HURT SO BAD? 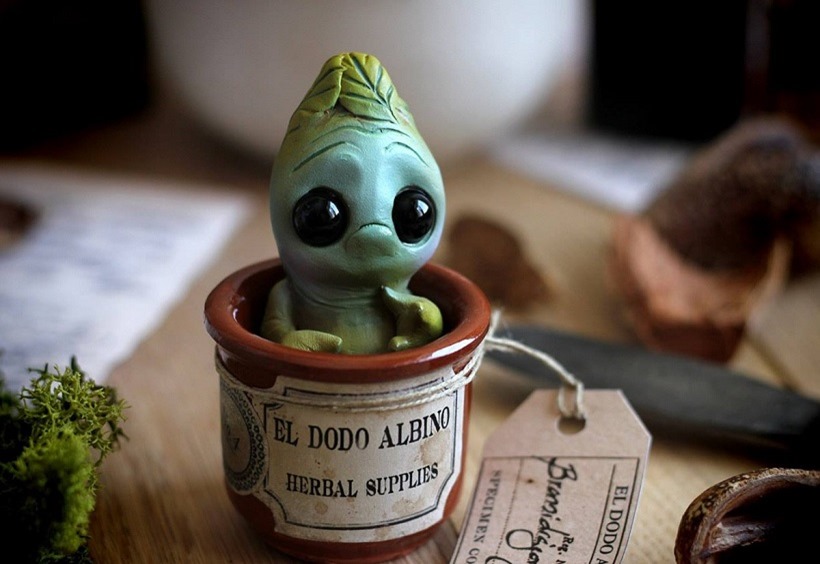 Sigh so close… so close to NOT being cabbage this week. This can’t last forever, can it?

PewDiePie made a bunch of money in 2014, several millions in fact. I think Nahuel Graziani is a teeny bit jealous…

His Youtubing chair is nicer than my whole apartment.

Heck, Graziani made us laugh twice this week. He also left a lolworthy comment on the hacker article too:

It’s ironic that they call themselves “Lizard Squad”, since the Ryan guy in the video has the skin translucence of a gecko.

Apparently this is what Grease was meant to be. SANDY!!!!!!!!

And this video is my favourite by far… I’ve been quoting it all week! Why you heff to be mad?