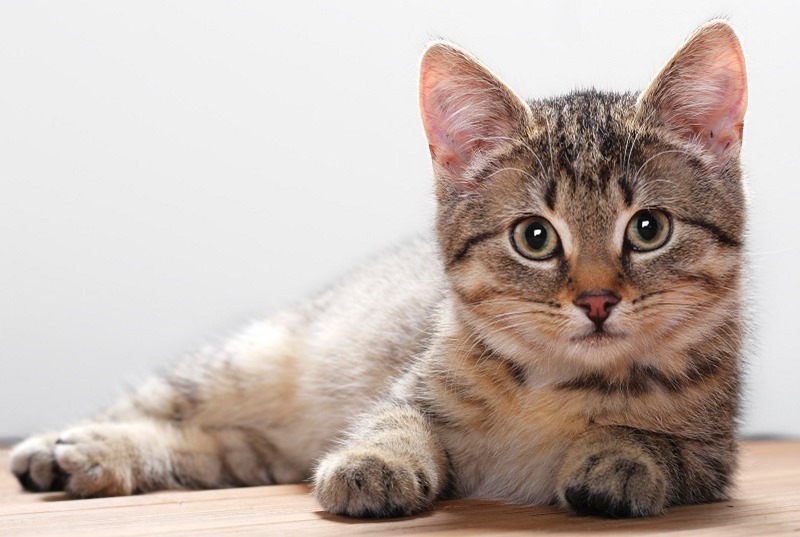 Weekend YEEEEEEEEEEAH! It’s time to kick back, relax, and get lost in some good ol’ fashioned gaming goodness. I will be spending the next 2.5 days catching up on two weeks worth of lost Dota. Can it be done? Yes, yes it can, but enough about me, let’s talk about you. What are your plans for the weekend?

The Witcher 3 has been hyped up far beyond any other game in recent times and you know what? It looks like it will live up to its name. I consider that good news dammit!

There was a lot of negativity surrounding rAge’s newly designed Roxy. NAG listened to what people had to say, took the criticism to heart, and gave their leading lady an altered and arguably better look. The new design may not hit all the right notes with some people, but hey, hats off to NAG for listening to the community’s feedback and doing something about it. Even if it didn’t really, really do anything.

It’s never nice to hear about a game getting canned, which is exactly what happened to The Black Glove. The ex-Bioshock developers put a lot of time into the project, they just never had the time or resources to see it through to completion. Thankfully it hasn’t been written off completely. It has simply been shelved.

Dammit, The Division looks fantastic, but I don’t see any of us playing it anytime soon. It keeps getting delayed, again and again.

This story isn’t random. It’s the video that goes with it that is. Oh Reggie, you make me giggle! 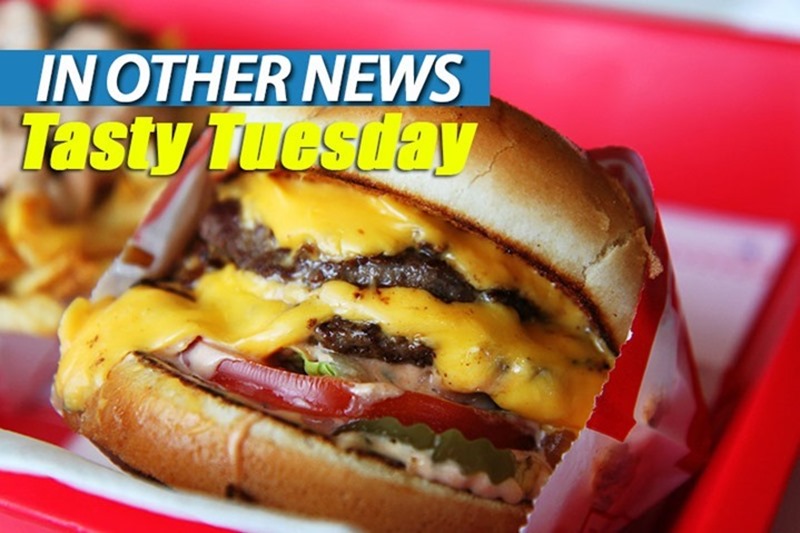 DROOL… I need one of these in my mouth RIGHT NOW!

Wow, the Playstation 4 got hacked? Let’s all talk about it LOTS! Yeah that’s what all of you had in mind it seemed. The article racked in a whopping 316 comments!

Gears of War: Ultimate Edition got outed by Brazilians? NOBODY CARES GEOFF, except those 4 people who commented. 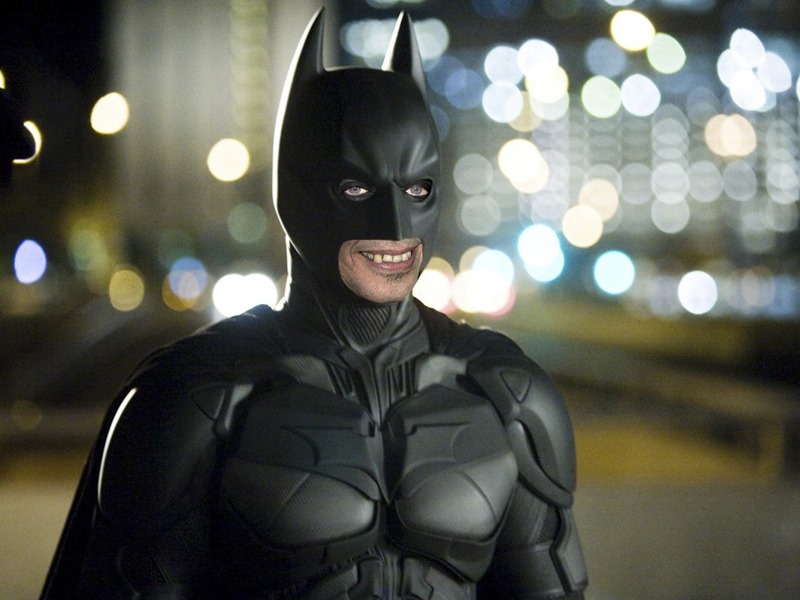 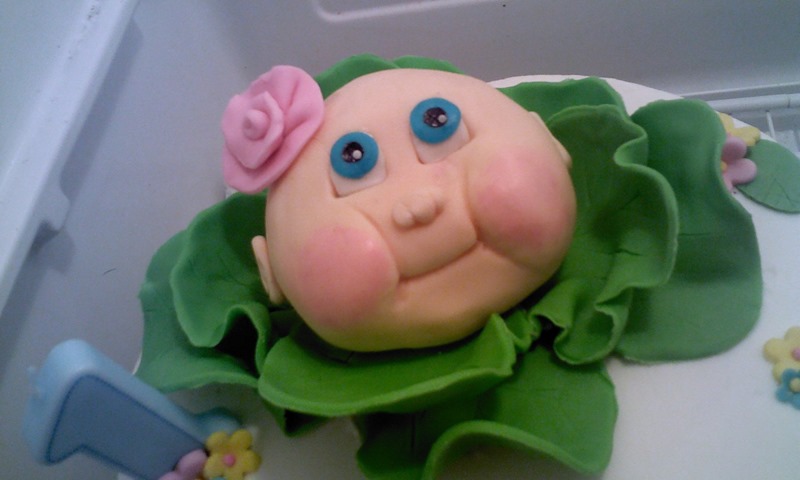 Well, no surprises here really. I’m back in full force, filling the cabbage role as best I can! 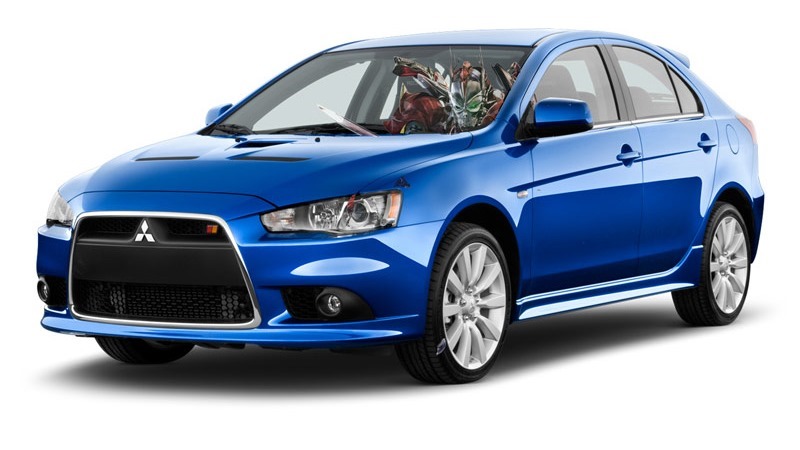 This image from Darryn has me giggling constantly. I wish I owned a Yoshimitsubishi!

Honestly, I’m still jetlagged and I didn’t have much time to go through comments this week. There were a TON of them! If I had to choose though, I’d have to say that all the googly eye comments on Darryn’s Uncharted article made me giggle the most. LOOK AT THEM RIGHT THIS SECOND AND BE ENTERTAINED!

Darryn has some amazing editing skills. Just look at how he improved this advert!