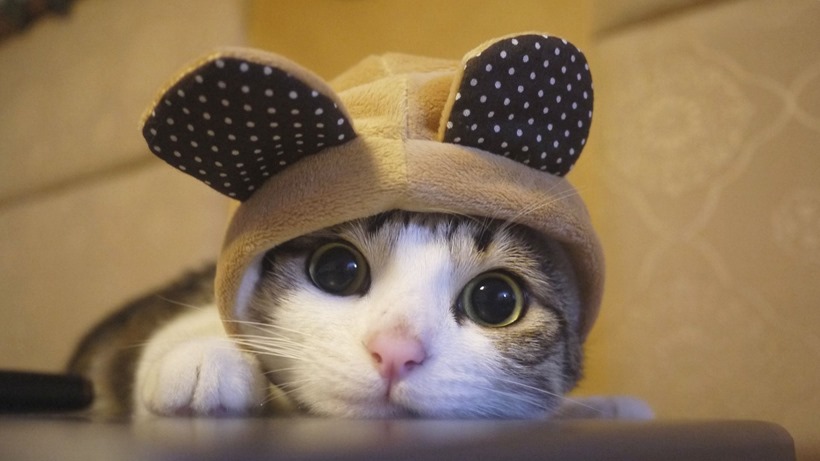 Take a look at the kitty in the header image. Look at how big and cute those eyes are! Now go to your bank’s website, login, and prepare to make a deposit into the kitty’s account. Yes, that’s it… don’t stop to question what the hell is going on! Accept your fate and pay the kitty all your monies! DAMN YOU KITTY I AM ALREADY POOR LEAVE MY MONEY ALONE! Phew, I gotta lay off the catnip.

Keeping up with the successful RPG trend, it seems that the Witcher 3 has also done incredibly well. The game sold six million copies in six weeks!

Poor Geoff, he had to review Devil’s Third, which as it turns out, everybody seems to hate. I don’t know when last I saw a game received that poorly!

In other horrible news, Rovio, the company behind Angry Birds, have decided that in order to move the company forward, they’re going to need to chop 260 jobs. Er… ok, that makes total sense!

Ever wanted to own your very own island? Now’s your chance… assuming you live in the USA. Avalanche, the developers of Just Cause 3 (not the rebel gang from Final Fantasy VII in case you were wondering), are giving away an actual island!

Thought you had the Five Nights at Freddy’s lore all figured out? YOU THOUGHT WRONG! According to Scott Cawthon, nobody knows the horrifying truth behind Freddy and his horrible animatronic buddies. 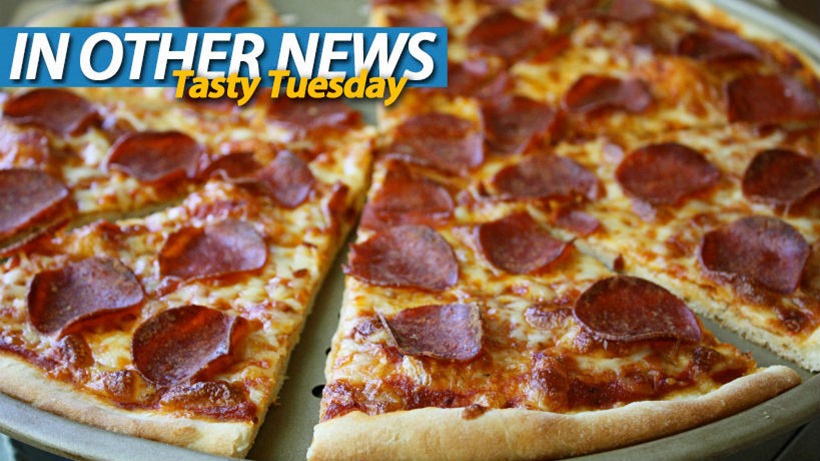 I see pizza. Need I say more? Yes, I know Zoe spoke about Pepperoni, but it’s on pizza, and that’s all that matters!

I literally have no idea. You think the website has been acting up on the front end? Just be thankful you can’t see the back. All our awesome article stats and numbers (including a comment counter) appear to be missing!

Yeah same as above. Sorry… better luck next week I suppose? 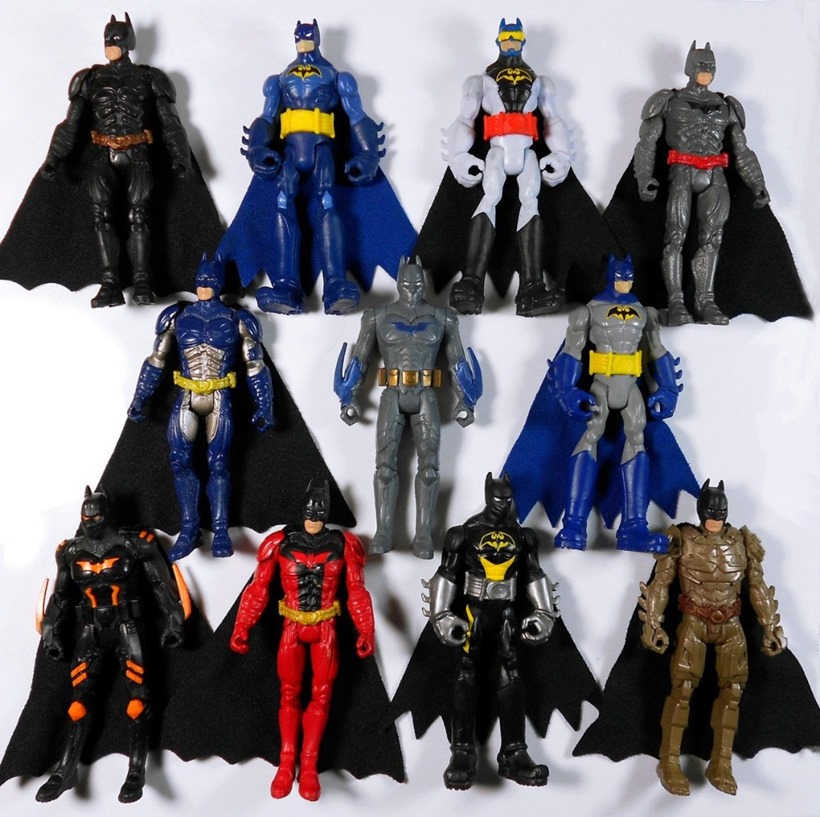 Peeps, we are so very sorry for all the server crap that happened this week. Accessing the site and reading anything was an absolute pain, we know, and for this reason, you the readers are Batman this week. We wouldn’t be here without you and your support, so thank you! 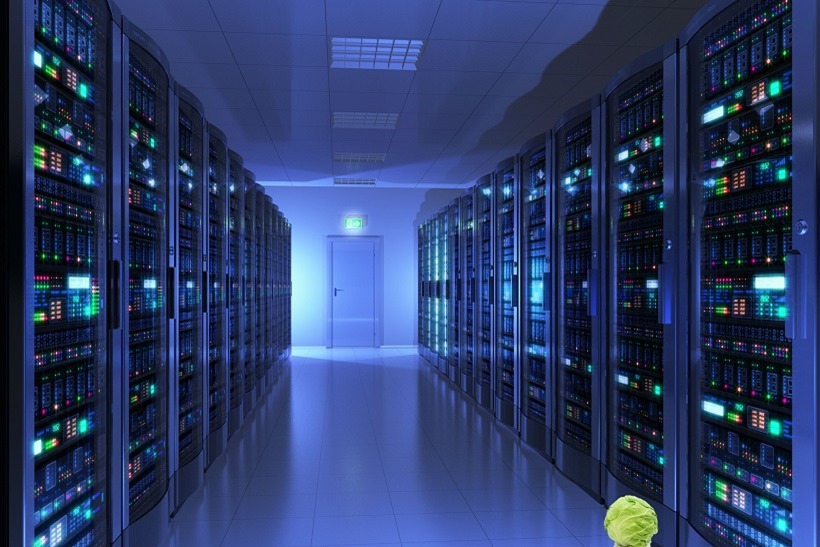 Hey, it’s not me for a change! Oh no, cabbage of the week is none other than whoever is responsible for these random DDOS attacks. Or just the server itself, which has been an absolute vegetable! Take your pick, I don’t mind.

Again, so many awesome headers this week. Where do I even begin?

Should it go to Zoe and the very credible image she chose to head her tech talk article? 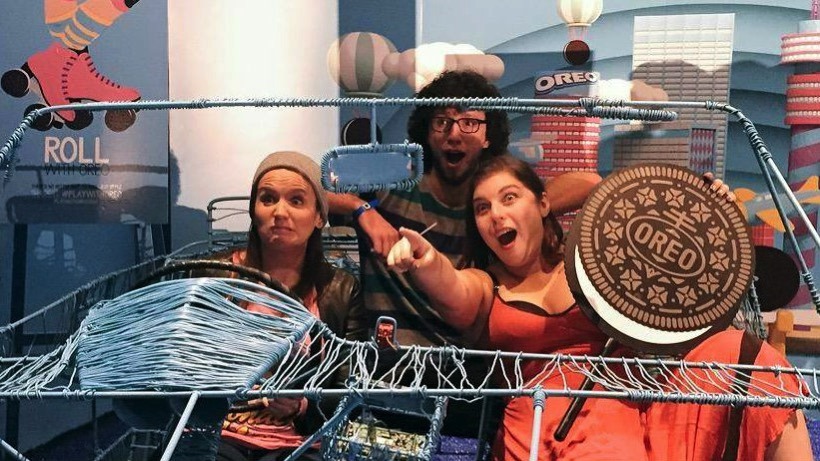 Or to Geoff for his amazing Mike Tyson header for the Puzzle Quest and Magic: The Gathering getting together article? 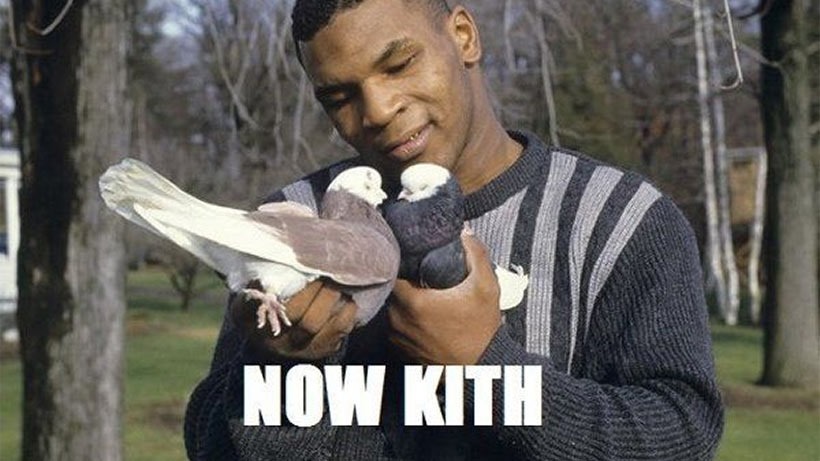 Or to Darryn because MONTY PYTHON HEADER for his Professional Lumberjack 2016 article? 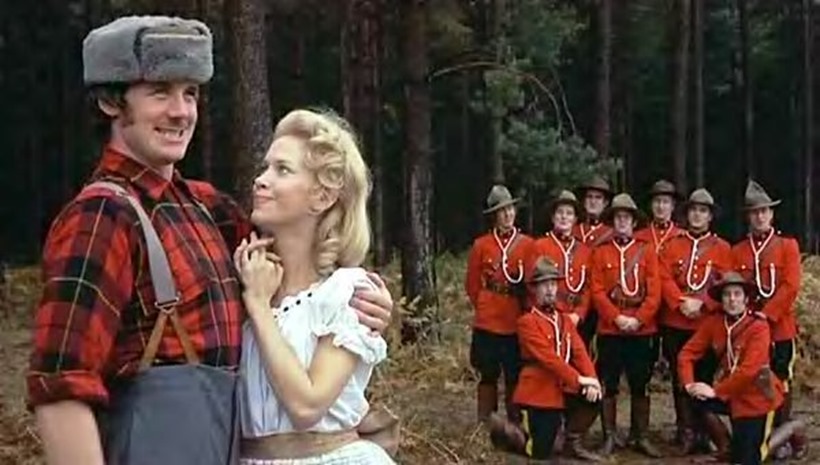 Well to be fair, he didn’t specify the direction of the next level. You all assumed he meant up.

… well… damn. I never thought about it like that. It all makes sense now!

Does this video even need an introduction?