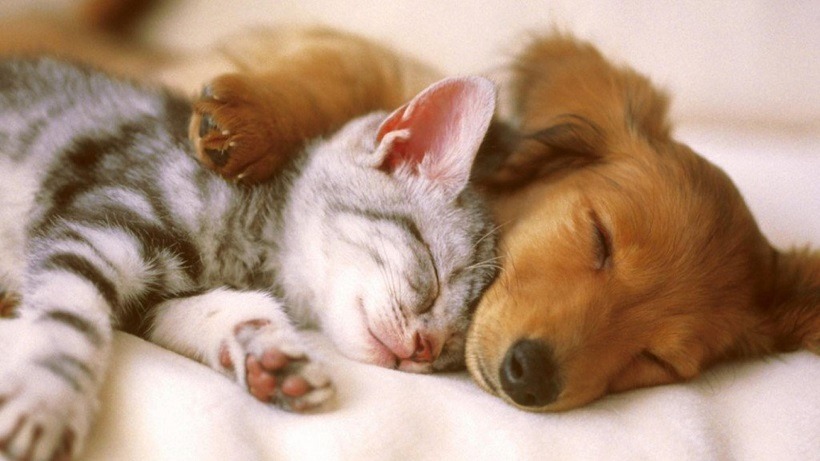 Bye everyone! Next week, I’m off for an epic trip to the land of beer with my fellow Porra, Alessandro ‘Wingardium’ Barbiosa! This weekend, I’ll be figuring out how to pack a cuddly animatronic bear into my suitcase. It’ll be the perfect way to keep Al awake in the wee hours of the morning when he’s meant to be pushing out articles for the next day. The productivity will be over 9000, and so will the nightmares…

Good news everybody, Fallout Shelter will be coming to Android in about two weeks! Prepare your non-hipster devices for some proper vault management and wasteland exploration – Fallout Shelter is a great time sink.

P.T being cancelled made me super sad. Kojima and del Toro are still looking to work together however, which makes me all kinds of happy!

People are playing games quick to raise money for charity? That sounds like a good story to me! The action isn’t over yet either – there will be loads of speedruns taking place over the course of the weekend.

Lastly, The Witcher 3 is finally getting a new game+ mode. Need an excuse to kill monsters as Geralt once more? Well, this is it! Here’s what will and won’t carry over.

Geoff’s first impressions of the Street Fighter V beta qualify as one of the worst stories this week. Not because it was written poorly or anything mind you, but because our poor editor didn’t actually get to play the game. He’s been miserable all week!

Hoping to get your hands on a proper Fallout Pip-boy? Alas – Bethesda can’t manufacture any more. Guess it’s off to eBay with you, if you’re ok with spending millions of randelas.

Solitaire is back in Windows 10 – but it wants money to get rid of ads? GET IN THE SEA! Like I care that Windows 10 is free… Solitaire is a staple that should be included without intrusions. Am I alone in feeling this way?

Last, and most certainly not least – regular comment Admiral Chief EK was in a bike accident earlier this week. Get well soon buddy, we miss you!

He did tell say he’d be back… I just never expected it to be in this way. Arnie will be a pre-order bonus for WWE 2K16, which makes NO sense. Honestly, I’d much rather see these five other superstars enter the ring.

Darryn is a wiz when it comes to cosplay. Honestly, he works hard each year to put together something spectacular which he normally showcases at rAge. This year he is doing Deathstroke, and he’s documenting the whole thing. Here’s part one:

Hey, you know what will be funny? Getting me to play Five Nights at Freddy’s 4. OH THE MIRTH! Challenge accepted and completed! 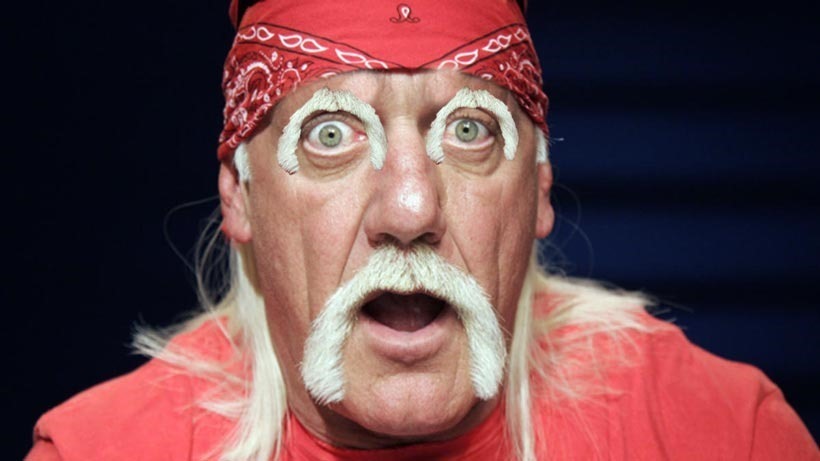 What an elegant header from Darryn. I don’t even know why it’s funny, but every time I see Hulk Hogan’s moustache eyebrows, I break into an endless fit of giggles! 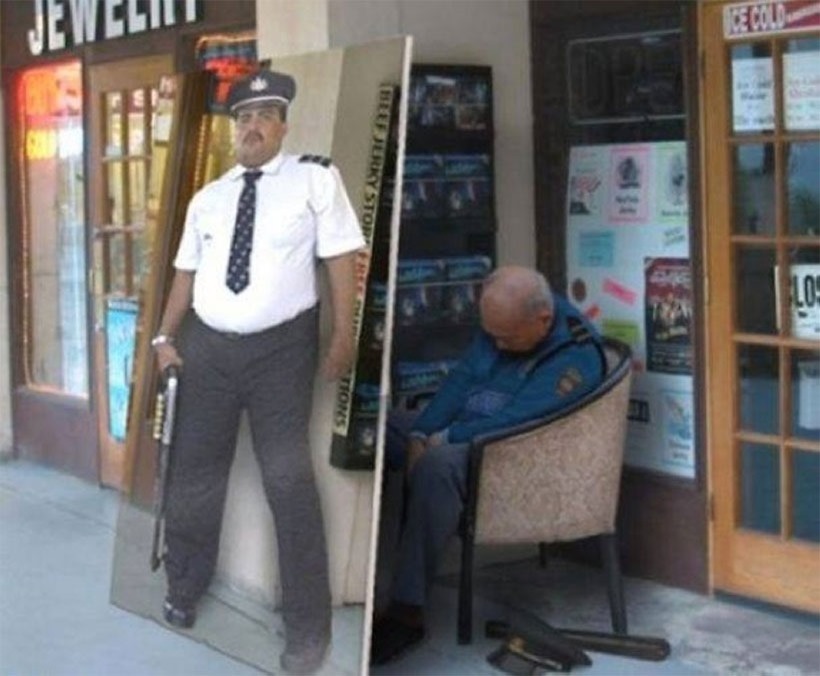 Geoff’s header on Valve fixing a gaping Steam security flaw also made me chuckle. 10/10 for creativity by that guard! 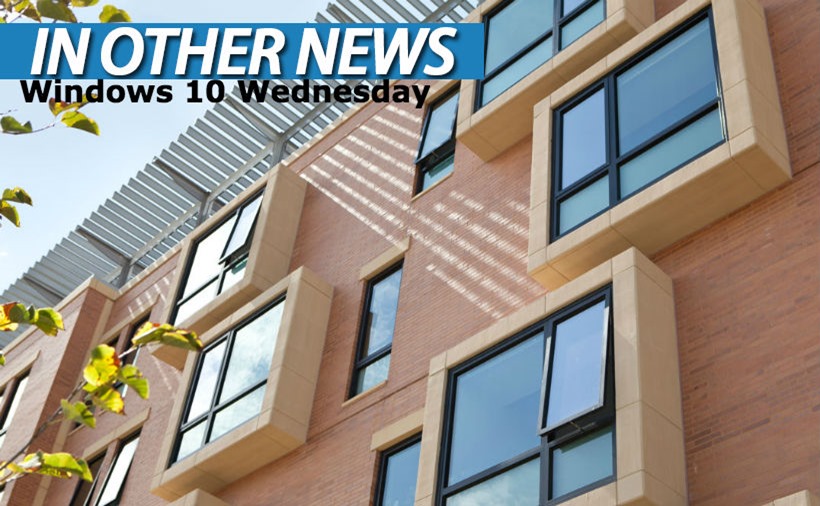 How many windows are there in this picture? 10… HA! Well, I’m guessing, I never actually counted. Still, I approve of Zoe’s Windows 10 Wednesday ION.

Speaking of which, here’s How you can install Windows 10 right now

Most comments seemed to be aimed at Alessandro’s article on how Studios should learn from Bethesda’s reveal of Fallout 4. 85 comments were written that day!

NYU professor Frank Lantz discusses eSports? Literally nobody seems to care! A MAZE is returning to South Africa with even more African flavour? Literally the same amount of people don’t care! Come back admiral, we are lacking pity comments like you can’t believe! 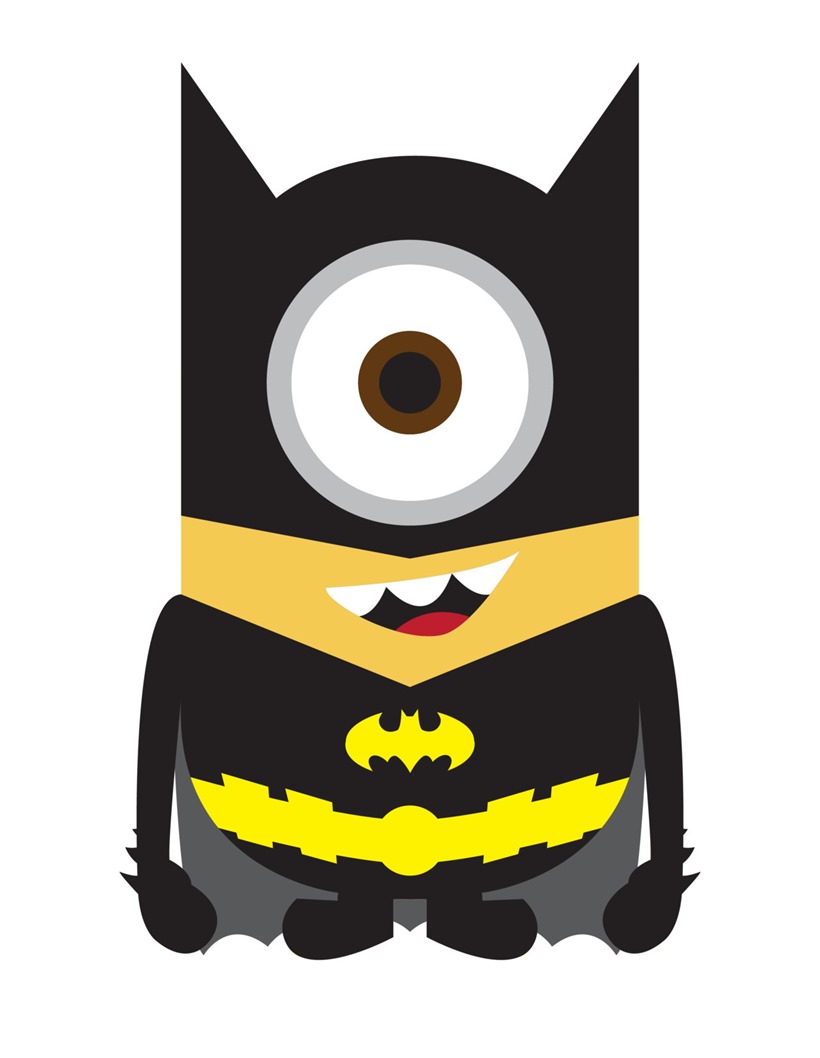 Geoff is Batman this week! I went out of my way to find the above image, which I know he will absolutely love! In unrelated news, I’m off to get into the sea! 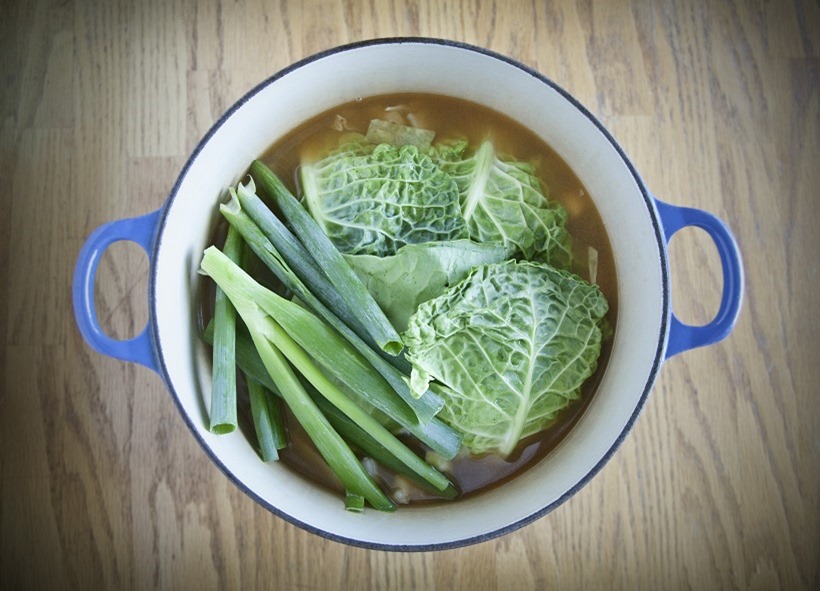 It’s ok Kyle, we’re all about teamwork here at Lazygamer. I’ll take the cabbage award in your place this week. Mmmm soup!

I’m all for doing more Community Requests. What should we do next? Guild seems to be onto something here…

XD Brilliant. Now to get Gavin to do a Let’s Play Dota 2 😛

I think that will be infinitely more horrific than my pathetic attempt to survive the house full of animatronics!

I’ve been watching Pokemon wrong my whole life. THANKS DARRYN!

Got some time to spare? Here’s a blog where Zyori chats to NoxvilleZA – our local statsman who is at TI5!