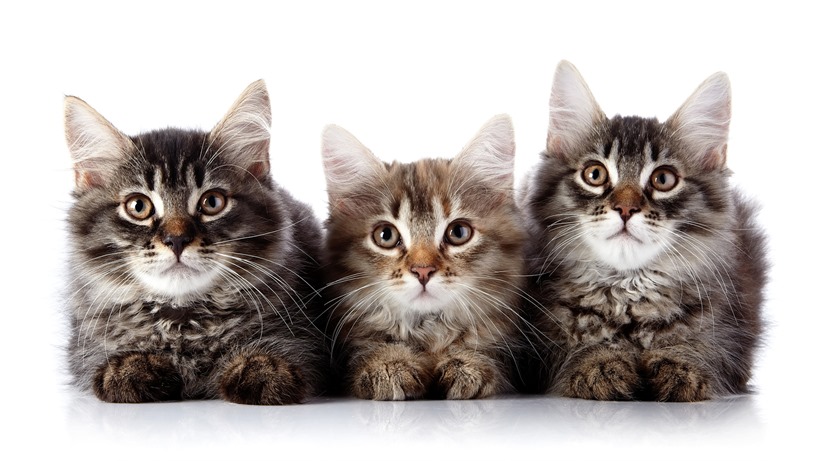 July? JULY YOU SAY? Where did the year go? We’re closing in on Christmas already! PREPARE YOURSELF FOR UNNECESSARY EARLY FESTIVE DECORATIONS AND BONEY M ON LOOP AT YOUR NEAREST MALL. Ha, told my therapist I wasn’t overly dramatic!

I loved the The Last of Us, so imagine my excitement at hearing Nolan North casually confirmed a sequel. Hooray, more pallet guiding and giraffe stroking (perhaps). Oh, and surviving those damn infected freaks. I can’t wait!

In other good news, The Dark Souls series has sold over 8 million copies! Geez, it looks like lots of people enjoy being killed over and over again!

Lastly, the Dota 2 International prize pool has passed the $15 million mark. The Mehba tournament is going to be HUGE!

Do you like Scrolls, the Hearthstone competitor made by Mojang? Enjoy it while you can, because apparently the game has reached a point where it can no longer sustain development. What about split-screen and LAN support in Halo, do you like it? Looks like it will be missing from Halo 5. Geez Microsoft, are you done taking away things from us this week?

Fallout 4 is coming, and with it, a plethora of new cosplay. Did you see Fallout cat? There’s nothing cuter!

Zoe bought back some childhood loot from her home in MURICA. We all want it, so so badly! Rumour has it she has it all locked away in a vault, protected by vicious, laser beam wielding cats. Damn… it’s safe forever I guess.

Oh and in case you missed it, this is what a realistic Mario game would look like. GAH imagine he was that real? 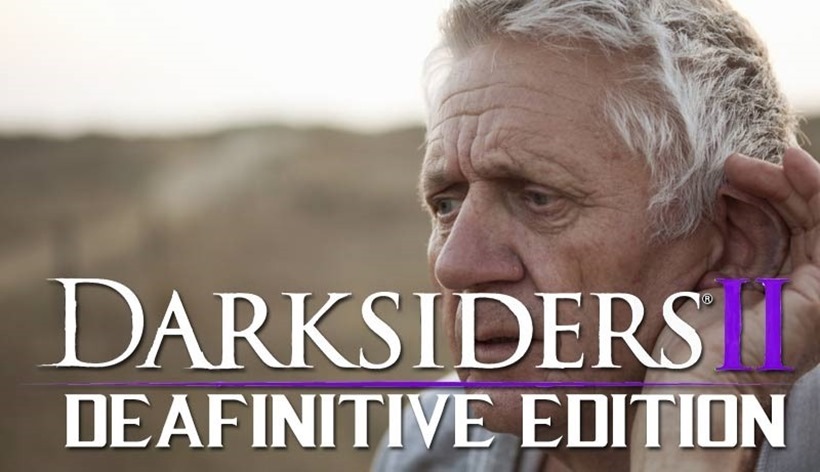 Oh Darryn you rascal. I SEE WHAT YOU DID THERE!

Most Improved Photoshop of the Week 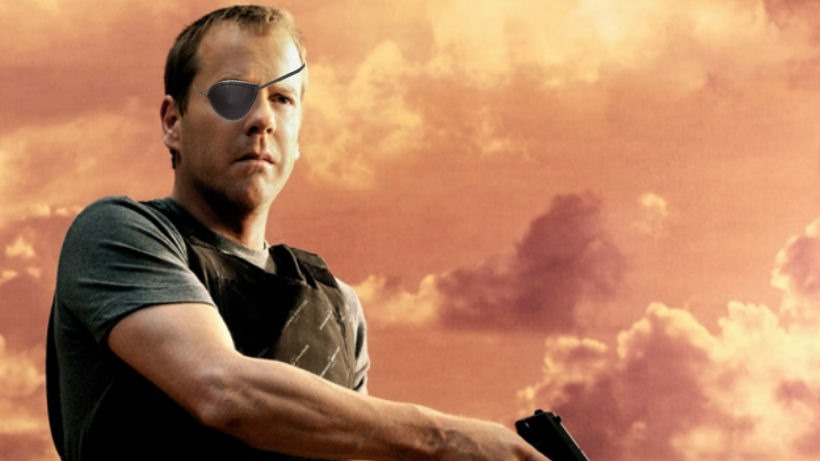 Can you believe it? Zoe did some photoshop this week, and none of our eyes started bleeding. AMAZING! 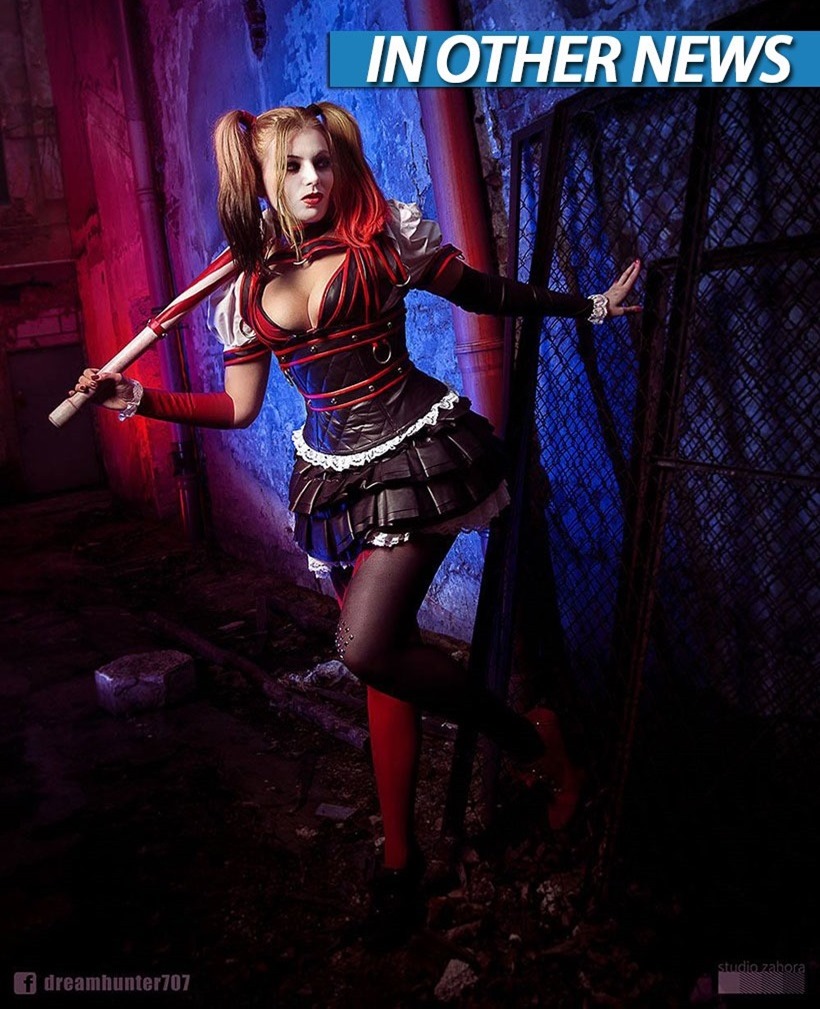 I’m pretty sure I would be murdered by the lot of you if I chose something else over this awesome piece of cosplay Darryn chose for Monday. That and Gavin loves Harley, almost as much as I love having a job.

70 comments on this article… IS THAT ALL? What a bunch of lazy gamers you are. Senpai expects more hard work next week!

Hey, Evo 2015 is going to be HUGE! Apparently none of you care though, except for Hammersteyn, who got all excited thinking the article was about Evopoints, and summoned a bunch of spam comments in the process. 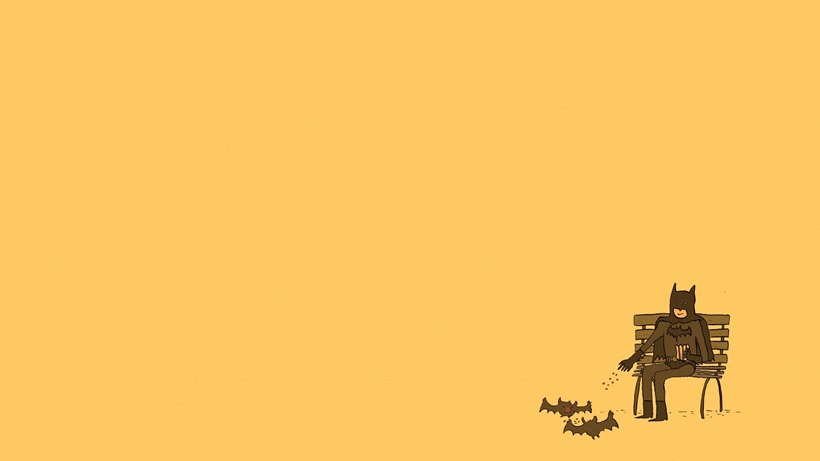 Batman reviewed Batman this week, and then he went on to be the Batman of the week. BATCEPTION? Well done Darryn! 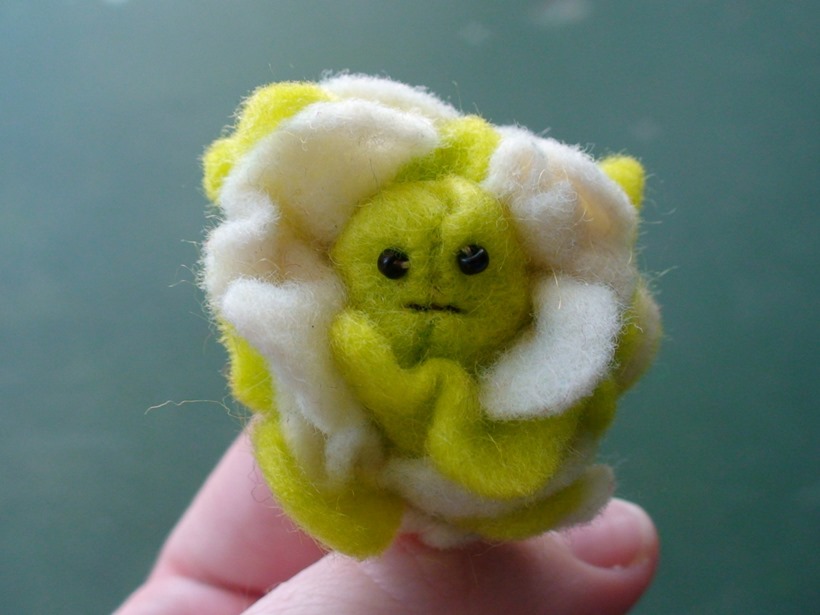 Do you really need me to tell you? Look at that sad face. IT’S ME!

Not just comment of the week, but commenter of the week! marie_machov was kind enough to slap her feedback on just about every single damn article this week (you can thank Hammersteyn for summoning her). For some reason, she left the same message every single time:

????????????? Join it , Now….its Real And Trustable.. MAKE M0NEY AT Your H0ME 88$ pr H0UR.?. Marina . although Ashley `s report is terrific, on tuesday I got a great Lotus Carlton after having made USD 6753 this-past/five weeks an would you believe ten-grand last-m0nth . without a doubt its the best-work Ive ever done . I started this 6 months ago and pretty much straight away was bringing h0me at least USD 83 per/hr ….

Darryn couldn’t decide which of these he prefers. Maybe you can help him decide? We’re all pretty sure the first video is an accurate representation of Geoff on a good day…

Sometimes I think I’ve failed as a writer, then I remember stuff like this exists, and just like that, I have hope again.