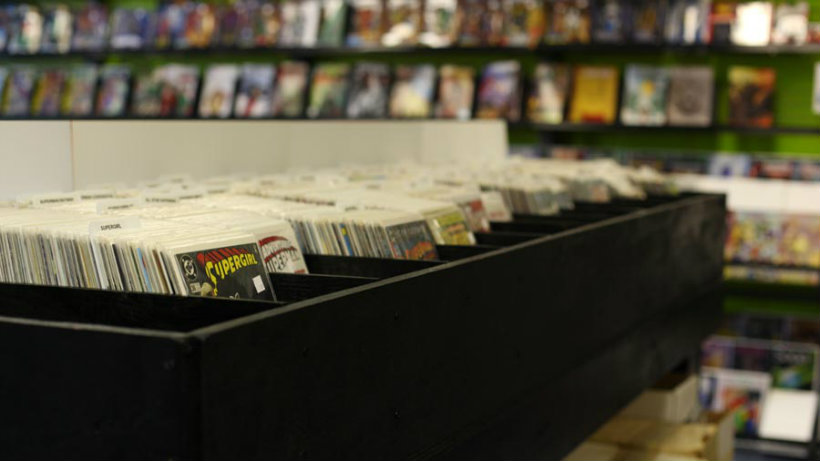 So many awesome comics have been made into games. Batman Arkham Asylum is based on an incredible comic, there’s the Walking Dead games and even Alien vs Predator. You might like to read some of those comics and see where those inspirations came from. Instead, the Humble Bundle is letting you buy comics that went the other way around – these are comics inspired by video games.

Over in the Humble Book Bundle, you can grab a whole bunch of comic books about Fallout, Mass Effect, Dragon Age, Remember Me and even… Plants vs Zombies? It’s all a bit weird to me, but here’s what you can get if you pay $5 more than the average price and grab the full bundle:

There are some pretty hefty names behind some of these titles, including Rhianna Pratchett and David Gaider. So, if you’re interested these games and want to delve a bit more into the lore, or just be able to stare at the pretty pictures without risking in-game death, you might want to check out the bundle.

The charity for this bundle is the Comic Book Legal Defense. These are important guys. If you ever plan to travel and happen to get in trouble for having some questionable comics in your iPad collection, these are the lawyers who will defend your rights to read them. Yeah, good guys to throw money at now and then.