Home Gaming The industry is changing, and you need to change with it 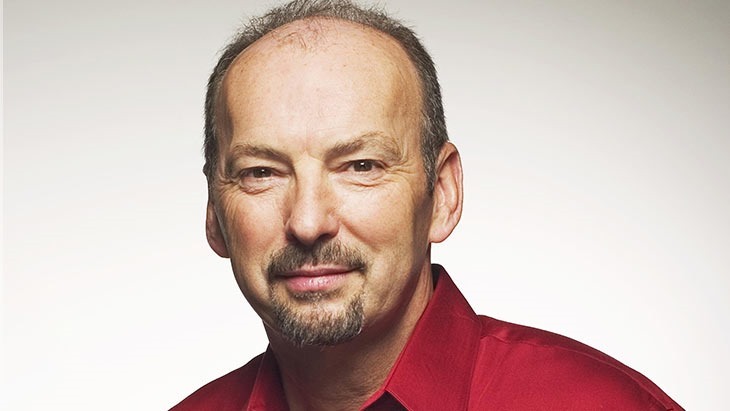 Games have certainly changed in just the last generation. No longer relying on Quality assurance, games could be shipped broken, and patched thanks to the internet. They’re also addled with DLC and microtransactions, and there’re mobile games flooding every marketplace. You, core gamers that you are, hate this sort of thing. EA’s Peter Moore reckons you need to get with the times.

“I think we’re going into almost a golden age of gaming, where it doesn’t matter where you are, at any time, any place, any price point, any amount of time, there’s a game available to you,” EA Chief Operating Officer Peter Moore said in an interview with Gamesindustry,biz “And our job as a company is to provide those game experiences. And then on our big franchises, tie them all together. “I think the challenge sometimes is that the growth of gaming… there’s a core that doesn’t quite feel comfortable with that. Your readers, the industry in particular. I don’t get frustrated, but I scratch my head at times and say, ‘Look. These are different times.’ “And different times usually evoke different business models. Different consumers come in. They’ve got different expectations. And we can either ignore them or embrace them, and at EA, we’ve chosen to embrace them.”

Moore says the industry has to embrace change. It can’t afford the same fate that befell the music industry when people transitioned to MP3’s.

“We as an industry have to embrace change,” he explained. “We can’t be music. We cannot be music. “Because music said, ‘Screw you. You’re going to buy a CD for $16.99, and we’re going to put 14 songs on there, two of which you care about, but you’re going to buy our CD.’ Then Shawn Fanning writes a line of code or two, Napster happens, and the consumers take control. “Creating music to sell is no longer a profitable concern. The business model has changed to concerts, corporate concerts, merchandise, things of that nature. Actually selling music is not a way of making money any more, except for a core group.”

One of the bigger concerns gamers have is with the damned money-shilling microtransactions that are everywhere.

“I think the core audience that dislikes the fact that there are play-for-free games and microtransactions built into those… fine, I get that,” Moore said. There is a core–controversial statement coming from me, sadly–that just doesn’t like that, because it’s different. It’s disruptive. It’s not the way it used to be. I used to put my disc in the tray or my cartridge in the top, and I’d sit there and play. And all of these young people coming in, or God forbid, these old people coming into gaming!”

The industry is changing. Games are changing. We either need to change as well, or just bitch and whine about how companies are ruining games…just like we do now. I like that option most.