Home Gaming The Last of Us Remastered – Review Round up

The Last of Us, the PlayStation 3’s shiny swansong is back on the PlayStation 4 this week, giving those who haven’t had a chance to play the game give it a go at its shinier best. The game’s content hasn’t changed, but it has been given a bit of a new generation spit and polish. Is the game still worth your money?

Reviews have started exploding their fungal spores all over internet. Here’s what critics have to say of this freshly remastered, up-ressed and polished version of last year’s Game of the Year. 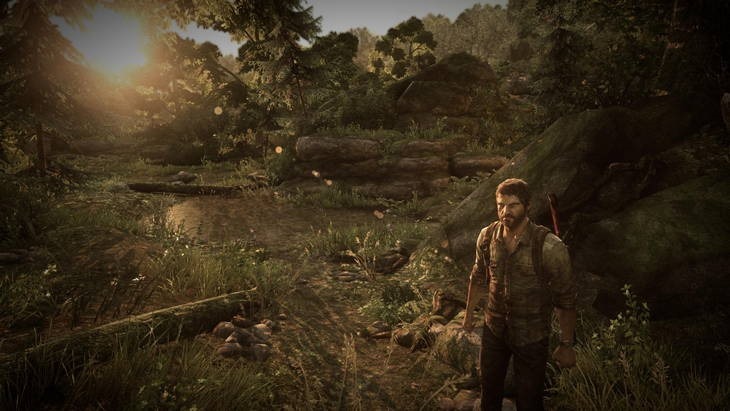 I might not adore The Last of Us as much as the crowd that Remastered is clearly targeting, but I can’t help but appreciate the enthusiasm that has gone into this edition. It reminds me of a great Director’s Cut DVD of a beloved movie — a collection of everything a fan could want and a celebration of it at the same time. It’s another sign that Naughty Dog understands and respects its fan base, and if nothing else, that’s worth supporting. 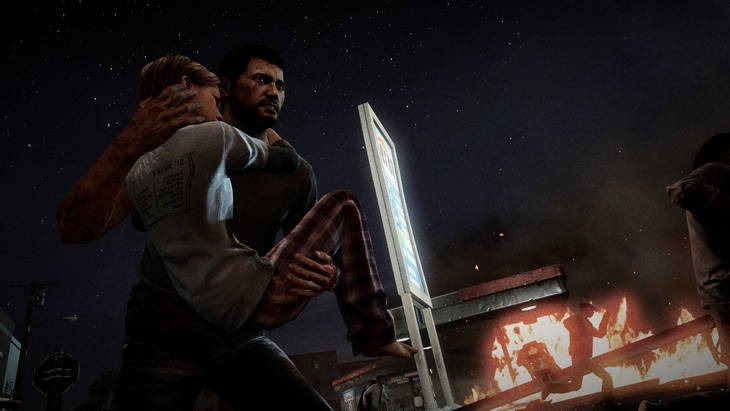 All the graphical improvements are wonderful, but you may be wondering if The Last of Us Remastered is for you. Like the best visual updates, Remastered plays like you remember it. If you played 2013’s Game of the Year near release and have been dying to return to the dark tale, then this is a great opportunity. If you never played The Last of Us at all, this is absolutely the way to do it. But be careful – you’ll never want to go back to the PS3 original again after reveling in all the improvements. 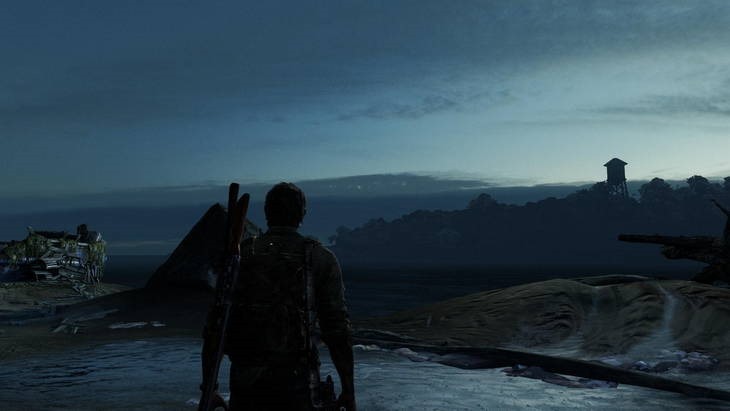 The Last of Us is a great action game that you should play if you haven’t already. And if you have played it before, the improvements here aren’t so dramatic as to make the game feel like a new experience, but it is definitely one worth revisiting. In the world of The Last of Us, as in our own world, love might destroy you, but it’s also one of the only things worth fighting for. 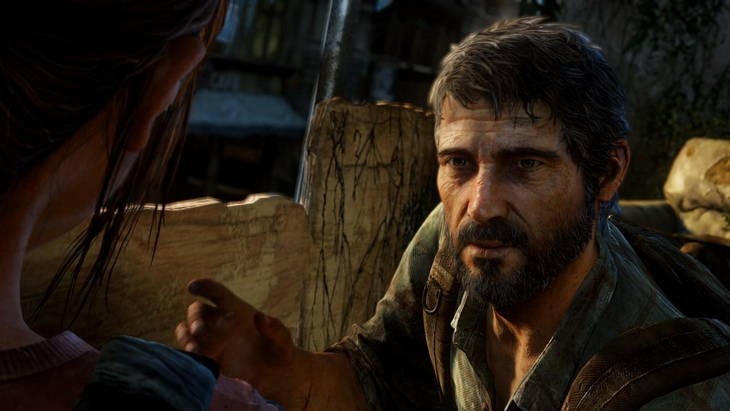 There’s not really enough distance between the PS3 version of The Last of Us and this new Remaster to make it worth double-dipping, unless you’re simply that fixated on counting lines of resolution. If you missed out the first time around, though, you really shouldn’t let it slip past again. While it often works better as a movie than a game, it still stands at the state of the art. And the writing is good enough to enjoy even if you hate zombie genre fiction (like I do). The Last of Us is about refinement, not innovation, and this version takes the art of refinement another step forward. 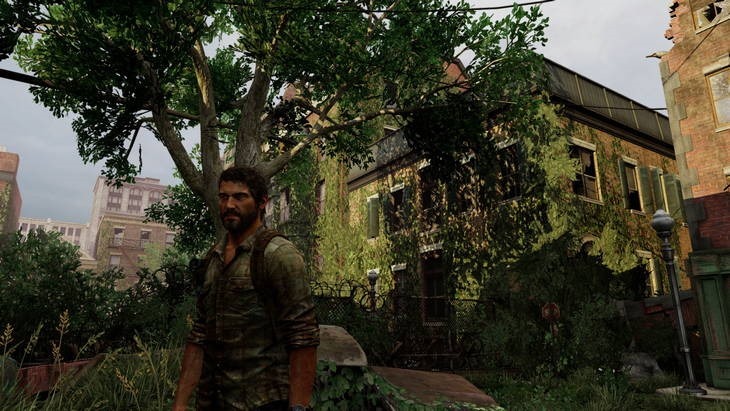 Whether you’ve already experienced it on PlayStation 3 or have no idea what you’re missing, The Last of Us: Remastered is worth your time and attention. PlayStation 3’s best game just became PlayStation 4’s, too.

The general consensus seems to be that it’s nicer and shinier now, but there’s really no reason to go out and buy the game anew if you already own it on the PlayStation 3.