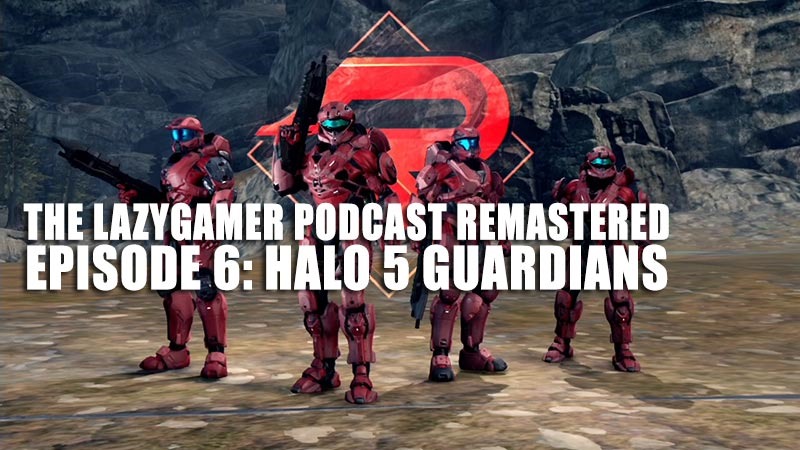 We’ve been playing Halo 5: Guardians lately. No, not the full game. Apparently 343 Industries is very well protected and staffed by burly developers, so our plan to break in and steal the actual game was met with opposition and a good old-fashioned bum’s rush out the door. But we have been experiencing the beta of Halo 5 at least. A beta that paints a familiar, yet different picture of the game that arrives later this year. And you know what? It’s about damn time.

Join Sandy and I as we delve deep into Halo 5: Guardians after having played the game for several weeks. And by play, I mean that Al most likely got some actual kills while I experienced next-gen bullet sponge physics. Here’s the vodcast version for you guys who want to see the game in action:

And here’s the audio version for those of you on an internet line speed that is slow enough to appreciate hugs:

Halo 5: Guardians releases later this year. It’s Halo through and through, but with some much needed modern-day embellishments. And as much fun as the beta was, I’m keen to see these new modes executed in single-player.