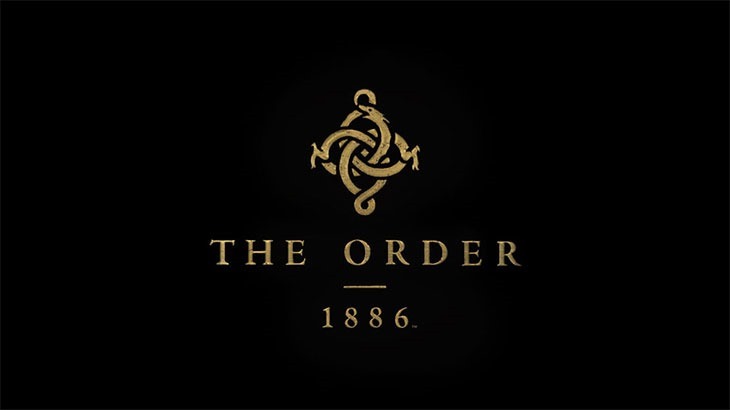 Earlier we showed you leaked animated shots as well as video of Ready at Dawn’s new 3rd-person PlayStation 4 showcase The Order: 1886. As promised, here’s the official trailer.

Here’s a look at the over-the-shoulder gunplay, melee fights and the  19th century depiction of London. It looks fantastic, yes, though do I think “cinematic letterbox” is  the classiest way to sell “low resolution’

As for why it’s exclusive to the PlayStation 4? Here’s what Ready At Dawn’s Ru Weerasuriya told Polygon.

“Yes, of course, there’s an opportunity to make a dual-platform game and there are third-party publishers we can go to,” he said, “and it’s not something we’ll ever dismiss, but for now since we’ve been so targeted towards working on a single platform it felt natural for us to make that decision regardless of the financial hit we would take.”

The game itself looks like a blend of The Last of Us and Gears of War, with some survival horror scares thrown in – but the story trailer barely shows that. I also wish it showed a little more of the game’s physics engine at work – but as it stands it looks pretty damned good. even if it is only running at 1920×800.

Here’s some info from the chaps at OPM.

Be a Steampunk hipster with The Order: 1886’s photomode

The Order: 1886 has a brand new photomode allowing you to appky filters to the game, and t…