Home Gaming The PlayStation 4 has been slimed 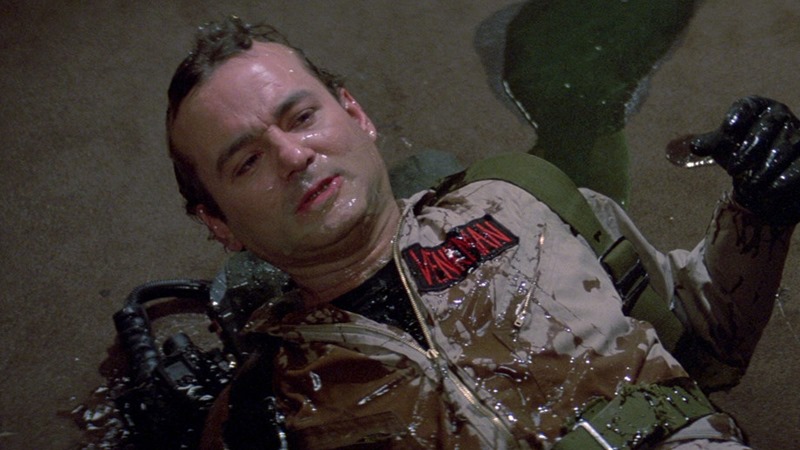 Or at least this special edition of it looks like it’s been thrown into the wrong end of a slime party, something you do not want to find yourself in when in Japan, trust me on this. There’s a new Dragon Quest hitting the Sony console. And of course, there’s a nifty version of that machine coming out tied to that game. But you can’t have it.

Announced at the Tokyo Games Show Sony conference yesterday, the Dragon Quest Heroes PlayStation 4 console will feature a different paint job, some slight decal work and an adorable Slime mascot oozing away on top of the console. Pics here, from AGB:

As for the game itself, Dragon Quest Heroes is more or less a stab at some of that 1 vs too damn many action made popular by the Dynasty Warriors series. Koei Tecmo is producing this one and the game could give the Sony console the boost it needs in Japanese markets, because if there’s one thing that those folks like besides questionable anime content, it’s games that are kind of like Dynasty Warriors.

The only downside however? There’s little to buggerall chance that this console will ever make it to the west, outside of a very expensive import. It’s a limited edition PS4 without a date or price tag, so who knows when exactly this will even arrive, is another question.

But on the plus side, at least not owning this console should result in you not having to explain the strange ooze on your machine.