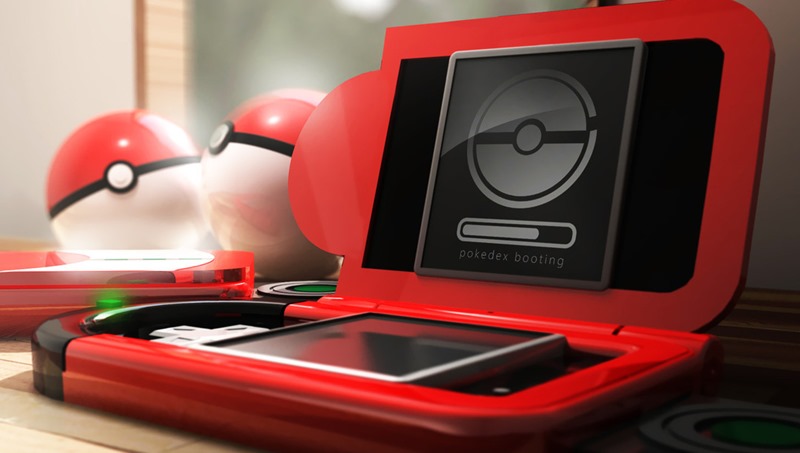 By now, you’re more than aware of my obsession with Pokémon. But the less said about the Weedle tattoo on my lil’ Weedle, the better. Right now, I’m busy with a quest to complete the Pokedex. And I mean a total completion. Not only do I want to achieve a 100% rate before the year ends, I want to actually possess all of the Pokémon possible. Here’s how far I am right now.

Remember, Pokemon Omega Ruby and Alpha Sapphire have a National Pokedex and a Hoenn Pokedex. According to the Hoenn version, I have managed to fill it up with 186 Pokémon so far, out of the official 202 in that Dex. Thanks to some help, I’ve managed to nab some of the rarer Pokémon, while the Global Trade Station has been an absolute massive help as well.

Right now, I just need to finish breeding a few more Pokémon, in order to get an Abra, an Aggron and some others. The final gaps belong to a few critters who need some performance-enhancing evolution stones that I’ve collected in order to complete the Pokedex.

In terms of the National Pokedex however, it’s looking good! I now have 523 of the 719 Pokémon available so far. Thanks to OR/AS having almost all of the legendary Pokemon available for capture, completing the rarer side of the Pokedex has also been an easier task. And so has breeding. If there’s one Pokémon that will get you easy trades when left overnight in the GTS, it has to be a female Combee. Right now, I have a bin full of the more useless male members of that species, but I’ll Wonder Trade them off for kicks later.

By the way, I hope some of you enjoyed the Charmanders that I Wonder traded on Christmas day. Another interesting fact: I’ve pumped over 86 hours into the game so far. I’ve caught the majority of the easy Pokemon. Now it’s time to start trading and breeding for the rarer buggers. And spend forever sorting out my Eevee happiness stats so that I can get a Sylveon.

Tune in next month, where I’ll hopefully have even more Pokémon to not shout up about!