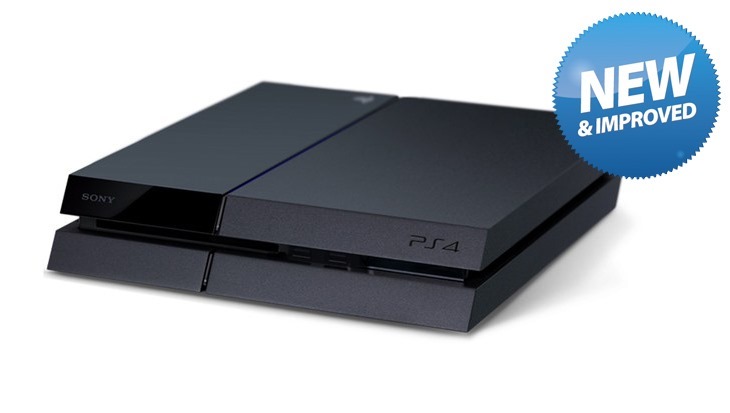 Funny. Just the other day I expressed a wee bit of dissatisfaction at Sony for releasing firmware updates to its PlayStation 4 that do pretty much nothing. The 1.62 update for the system weighs in at 336 and “enhances stability.” I moaned that the Xbox One was the target of major updates already, but we Ps4 owners are still waiting for new features. Somebody seems to have listened.

Yesterday, Sony detailed a new update that’ll be hitting the PS4 in the coming weeks.  The biggest thing it does – which is something we’ve been waiting for for ages – is remove the HDCP check on games output, meaning we can finally capture PS4 footage without having to jump through hurdles.

But that’s not all! It’ll also feature a “rich video editor” that Sony says will allow gamers to customise their videos, and it’ll also allow people to “share” their clips and pictures to a USB drive, making for quick and easy uploads to sites like YouTube. It’ll also, naturally, help us with our reviews.

Sony’s also said that a separate update will allow Twitch Broadcasts to finally be in 720p, matching the streaming on Microsoft’s Xbox One.

And finally, Sony’s also said that gamers who want to share more than just a few minutes of video have much to be excited for.

:We recognise that some gamers want to record and share longer clips of their gameplay sessions, and we’re excited to deliver this option with PS4. There’s a lot more coming in this update as well, so stay tuned for more: there will be plenty in the update to excite everyone."

Still no mention of some of the other features people have ben waiting for, like the simple ability to play audio CDs and MP3. Or video files. Or 3D Blur-ray playback. Or DLNA streaming. Much of the stuff that made the PS3 a fantastic living-room system has been excised from the PS4. Sony’s promised it’ll all be added in the future – but people are growing tired of waiting.