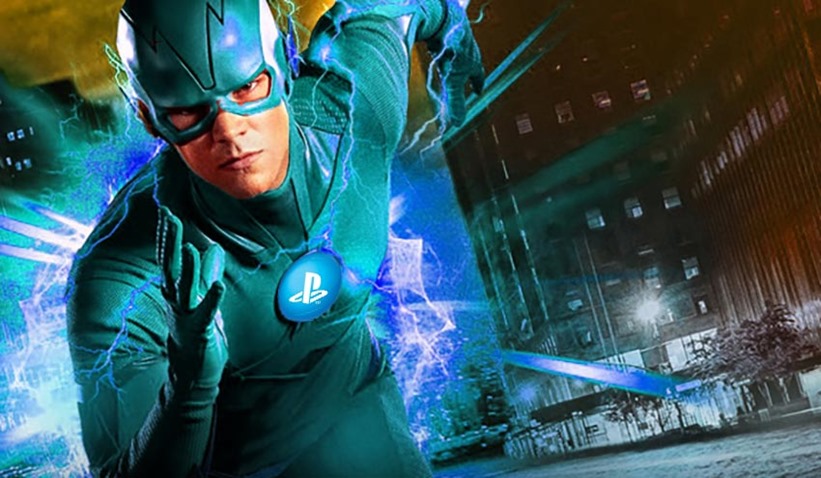 The next generation of gaming isn’t so much about a massive graphical leap forward, but more a massive improvement in how we play games. And by that, I mean getting into them quicker than ever before. Load up any game in your library these days on PS4 or Xbox One, and by the time you actually get deposited inside of a sandbox you’ll have noticed that several world wars for the most precious resource on the planet (subscribers for any of a million streaming services) will have been fought.

Sony’s PlayStation 5 is looking to be the console for quick gaming sessions that aren’t spent screaming at your TV screen to hurry the hell up. This isn’t just a case of slapping a solid-state drive into a PS5 and calling it a day, but rather fine-tuning that hardware  to squeeze every drop of speed possible out of it and to do so with a foundation of software architecture that would give a mathematician a boner if he ever set eyes on the numbers behind it.

So how fast is fast? Try a console that’ll be able to flex data-processing muscles that are one hundred times faster than the current PS4. That’s according to Sony president and CEO Kenichiro Yoshida during a recent presentation where he stressed how this focus was crucial to the future of the company (via GamesRadar):

In order to further enhance the sense of immersion in games, we expect to improve not just the resolution, but the speed of games. For example, through a custom‐designed high‐speed SSD, we plan to realize game data processing speeds that are approximately 100 times faster than PS4. Game load times should be much shorter, and players should be able to move through immense game worlds in almost an instant.

This all ties back to what PS5 system architect Mark Cerny had to say back in March, as he detailed how the PS5 SSD hardware will give video game studios more wiggle room to design bigger and bolder video games without having to handicap the process through disguised loading screens. Imagine a massive sandbox where you don’t spend inordinate amounts of time in elevators (Mass Effect is choking on its morning tea right about now) or you’re met with a soft barrier such as a tight gap between walls that you have to squeeze through.

“As the player is turning around, it’s possible to load textures for everything behind the player in that split second. If you figure that it takes half a second to turn, that’s 4gb of compressed data you can load. That sounds about right for next-gen,” Cerny said back then. It’s going to be a glorious new age for getting right into the thick of a game with minimal waiting times.

And the end of an era for making sammiches in the kitchen in-between loading screens.