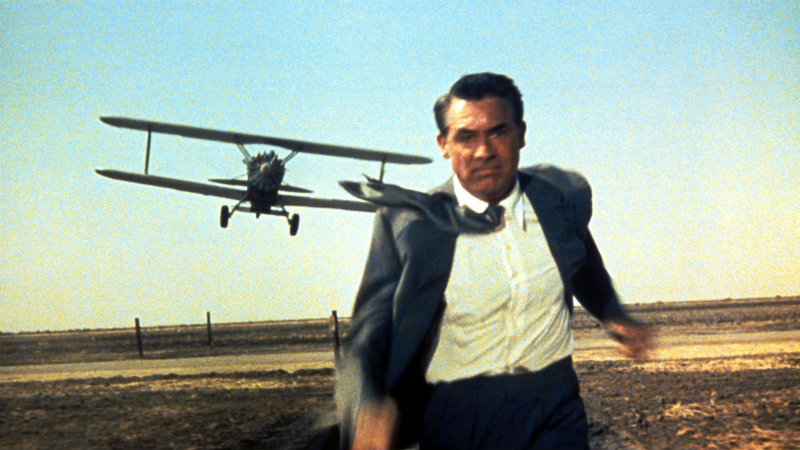 Last week, I told you about the BAFTA awards which were simply BAFfling. This past weekend was SXSW and unlike its directionally dissimilar Hitchcock movie, its awards were much as you’d predict. There are still some oddities in the mix, but most of the games you’d expect to win grabbed the awards that they should have.

While I would have thought Alien: Isolation would get more recognition, I can’t fault them with giving Transistor an award for musical score – that soundtrack is spot on brilliant. Shadow of Mordor did extremely well, and Dragon Age: Inquisition as Game of the Year makes a whole lot more sense than Destiny. Still, now that we’re three months into 2015, I hope we can officially stop talking about the best games of 2014 and focus on this year’s cool titles.