Home Gaming The Xbox One is for girls 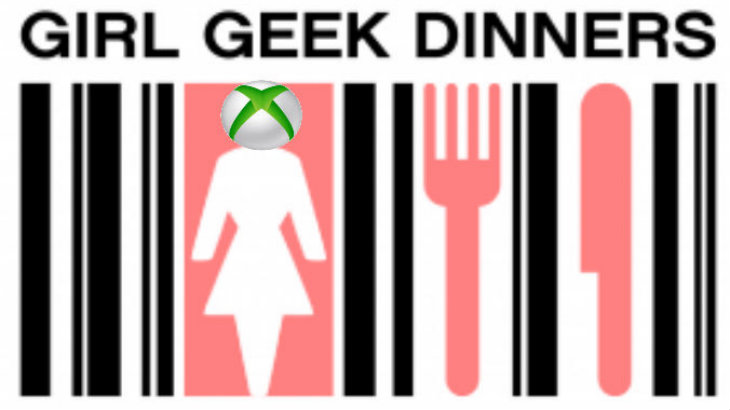 I like the good people at our local Microsoft office. They host a bunch of launches for games, as well as events for local indie developers in Joburg, and are generally quite liberal with their coffee machine. Now it seems that they’re ramping up their Xbox One marketing in preparation for the launch sometime in September.

I’ve wanted to attend these “Girl Geeks Dinner” for a while – it just seems that every time I remember, it’s already sold out. Now I’m kicking myself for missing this one. Last night, at the Girl Geeks Dinner in Joburg, there were as many Xbox Ones to touch and feel as there were at rAge. Yup, the group of approximately 70 women got to play with two Xbox One consoles (rAge had a third that was for exhibition only).

Yay for surprises! Two #xboxone to play with at @GGDJHB #GGDJHB. Love this thing! Escape from work reality! pic.twitter.com/K4NJgx35rO

Have you had a chance to play our @XboxZA games and take some photos with the @MicrosoftSA Glam Cam, #GGDJHB ladies?

Oh, and there were prizes. It seems that it was an Xbox 360 as the prize, although the comments were all about the Xbox One.

So, good people of Microsoft, when are you hosting a COD LAN tournament on all those fancy Xbox One consoles you have floating around? At least we should be assured – if they can spend this much on Girl Geek Dinners, just imagine how over the top the Xbox One launch will be in September?

What do you guys think? Is this just a nice way to reach out to a different market, or would you like to see something else? Are you getting excited yet – the Xbox One is only five months away from local launch. Are you still holding out for Microsoft’s console, or did PS4 win you over?