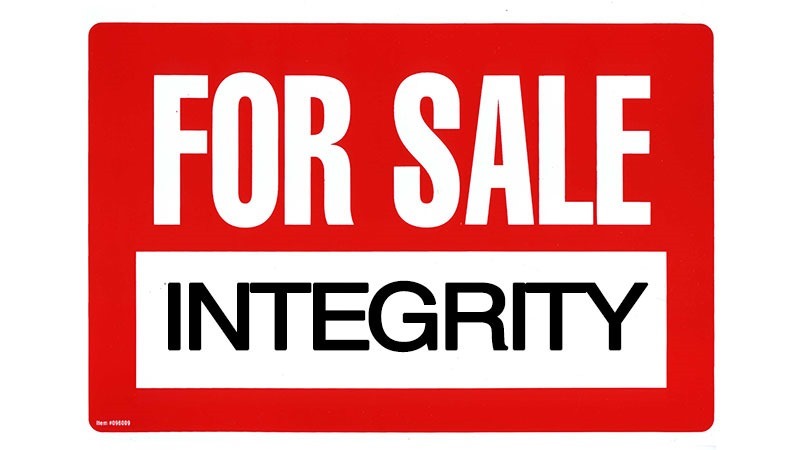 With certain circles of the gaming populace still hung up on the possibly fabricated Gamergate scandal, you’d imagine people in the gaming public eye would be a little hesitant to engage in the sort of underhanded backdoor deals that the gaming media is regularly accused of engaging in. Unfortunately that’s not the case. According to prolific YouTuber John Bain – known on the internet as TotalBiscuit – there’s a bit of a dodgy deal surrounding YouTubers and Lords of the Rings: Shadow of Mordor.

He’s revealed that YouTubers were given early access review code for the game only if they took part in a paid branding deal. In essence, it means they would get the game and extra money to advertise it.

As an FYI, Shadow of Mordor on PC was given out early to a bunch of Youtube channels for brand deals. Expect lots of content on launch

I’m not involved in any brand deal, however I was able to gain access through other means, you can expect an assessment at launch.

I very much disapprove of this practice and hope it doesn’t become commonplace. The mixed messages regarding review copies are troubling.

The message we got was “we can give you prerelease code but only if you do this paid brand deal”. We refused, naturally.

Bear in mind however it could simply be a breakdown in communication. I have no idea, it was frustrating however.

Anyway, thankfully we have other people willing to help so we got it with no strings attached. Pls no more of this nonsense PR firms

Now in truth, that’s not actually all that different  from how we operate with regards to advertising; the ads you see on the site are paid for, and it’s how we get to continue doing this job and eating. Review copies are never held ransom for it though and it’s never tied to a branding deal that says that you’re unable to say bad things about the game. It’s an awful practice that PR people really ought to stop doing. Tying the review copies to advertising makes it rather tricky to disconnect the paid ads from the review or assessment.

Speaking in response to those questioning why its such a bad thing, Bain replied with the following:

Reading a few forums (yeah I know my mistake) about this whole Shadow of Mordor brand deal thing boggles my mind. There are literally people saying “I don’t know what he’s complaining about, if he wants it early he has to give something in return”. Ermm, the problem is that you can’t review, first impressions, critique or whatever this game on PC prior to launch or even on launch (unless you weaseled your way in as we did) if you don’t take a deal that specifically says “you can’t say bad things”.

You don’t see a problem with that? It is the worst case scenario in which a company withholds review copies to maximise potential exposure while keeping critique at bay, it’s about as anti-consumer as it gets. I guess some people are incapable of seeing the bigger picture. Of course I can buy it and cover it on release, by which point a bunch of people have already purchased it. Not only do we lose relevance the longer we have to wait but more importantly, consumers end up with less information. We live in a world where some consumers actually want less information it seems and are entirely ok with the first pieces of information to come out being bought and paid for. Heh, I sometimes think the biggest enemy in the battle to protect consumers, are consumers.

For many consumers, YouTubers are the new media they look to when forming their gaming opinions. They’re seen as being more trustworthy than the traditional gaming press, who’ve been accused of having greased palms for favourable coverage since the inception of the medium.

If you’ll recall, this isn’t the first time YouTubers have been embroiled in claims of paid positive coverage. More and more, it’s starting to look like YouTubers are guilty of the very things that we in the games press been accused of doing for years.

What’s your take on it? Is it okay to enter branding deals for access to games? I really don’t believe that it can be seen as being remotely wholesome. Shadow of Mordor is out in the US today, with a local release on Friday. To date, it’s received almost universal acclaim, but it’s becoming quite difficult to trust any of that opinion. For what it’s worth, we have yet to receive our copies of Shadow of Mordor…and didn’t even get the fancy press kit that was doing the rounds a month or so ago.