Home Gaming There are no strings on Call of Duty: Black Ops 3’s overhauled AI 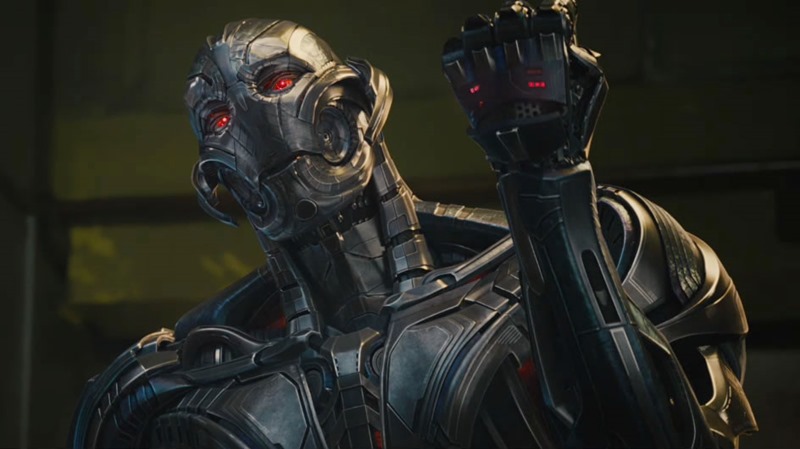 For as much grief as Call Of Duty gets every year, I still find myself dropping cash on it annually. And much the same way that nobody believed me when I said that I read FHM for the articles when I was in high school, I’m still laughed at jeered at when I mention that I genuinely do get a kick out of the single-player side of Call Of Duty, all five hours of it. One thing that the game does need to work on however, is the AI. Enemies are usually suicidally stupid, so expect that side of the game to get overhauled for Black Ops 3 this year.

Speaking to Official PlayStation Magazine via GamesRadar, Treyarch boss Mark Lamia explained how the shift to three-year development cycles between studios (Treyarch, Infinity Ward and Sledgehammer), had given Black Ops 3 the breathing room it needed to create better and more challenging AI for the player to murder.

“Without a three- year cycle, we wouldn’t have been able to take the kind of risks that we took on this game, frankly” Lamia said.

We would not have been able to overhaul our entire AI system, which supports the kind of engagements in an open play space like we have.

This all ties back into the four-player co-op side of the game, which necessitated the need for better AI as well. And robots, who have the self-preservation programming of a suicidal lemming that wants to take as many human fleshbags with it as possible. “It was critical as soon as we decided to make a co-op game, because we [still] needed to make it feel like a Call of Duty game, which meant we needed to have a lot of stuff going on to entertain the player at all times,” Lamia said.

Human AI needs to look smart, it needs to take cover and take opportunities to shoot at you.

Robots on the other hand, ain’t gonna stop. They’ll have a completely different style of behaviour to deal with. “They’re not as worried about their own self-perseveration,” Lamia said, explaining how the combination of smarter humans and aggressive robots will introduce “a lot of new variety [of gameplay] that we’ve never had before” and when combined with vehicles will allow Black Ops 3 to do “more complex AI interactions”.

Hey, as long as I don’t need to worry about one of those robots reactivating, going rogue and joining an LA gang that threatens to punt my nuts into outer space, I’ll dig it.