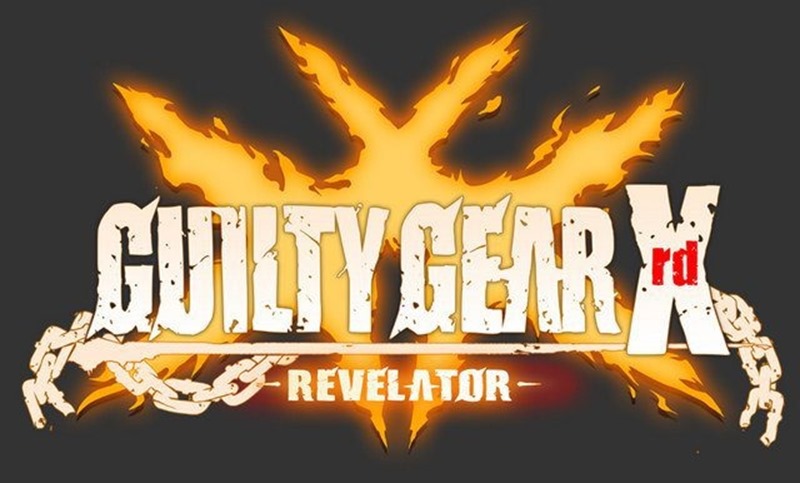 …But it’s for arcades. HA! SUCKERS! I GOTS YA NOW!

Called Guilty Gear Xrd Revelator, the currently Japanese-exclusive arcade game will feature something else that the original Guilty Gear Xrd SIGN didn’t: The return of an old fan-favourite character. Johnny Sfondi returns in that game, bringing with him his usual array of lightning quick sword strikes, coin tosses and distracting abdominal muscles. Why can’t I be built like that? Is it because I drink melted Cadbury chocolate for breakfast every morning? Man, I don’t know. Life ain’t fair.

Anyway, here’s a ton of screens of the sort-of-new-but-isn’t-really game in action from Famitsu magazine,via SiliconEra:

Other new features include a “Stylish Mode” meter that will allow for simplified combos and the addition of a mystery brawler: 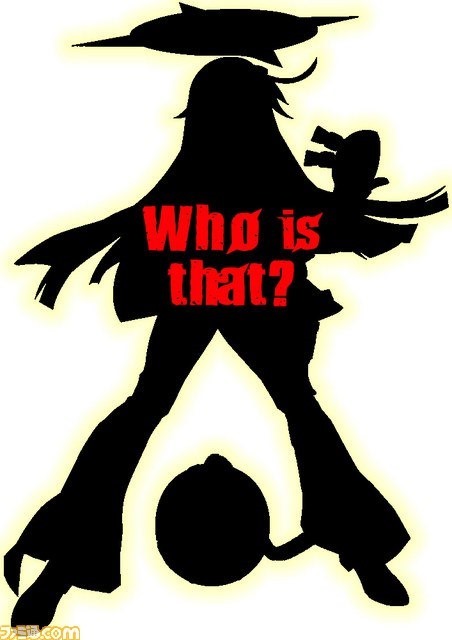 As for Guilty Gear Xrd SIGN, that game has been out for ages now in the US of A. It’s finally headed to European territories from June 3. Zanuff said.