Happy Metal Gear Solid V day everybody! Finally, the whole world can dive into Big Boss’s latest adventure and see for themselves why I haven’t been able to shut up about the game for the past week. How hyped am I for The Phantom Pain? Enough that I immediately ordered myself the game’s limited edition PS4. Looks perfect, doesn’t it? Wrong! On that sexy red body lies a typo… a typo so diabolical that it will stick out like a sore thumb for EVERYBODY!

Except, it really won’t. The console has the word “molybdeum” stamped onto it, instead of the correct version which is spelt “molybdenum” (via Gamespot… and every single other person who has alerted me to the fact that this typo exists): 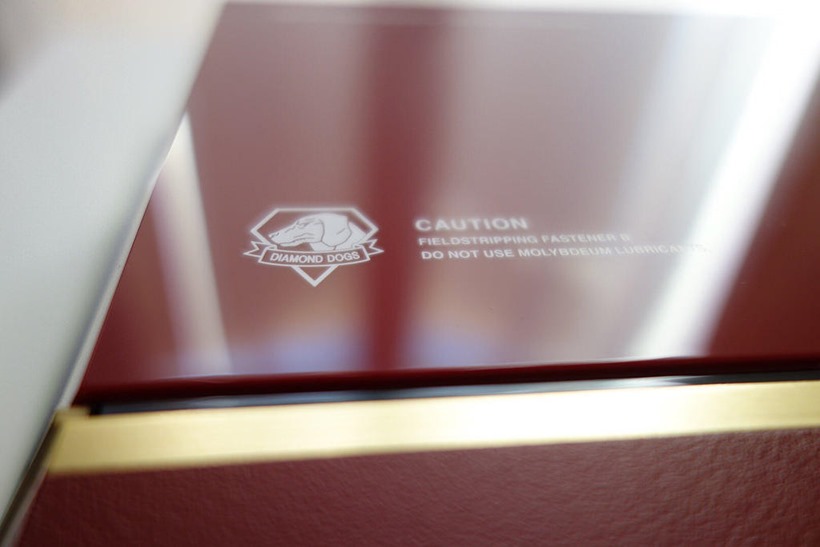 That’s right, all that’s missing from the word is the letter ‘n’. This is the Internet though, and that missing letter was enough to get everybody talking.

Personally, it doesn’t bother me in the slightest. Besides, maybe my misspelt console will be worth millions one day (when it eventually arrives – it has been delayed by a day… NOOOOOOOOOO).

What the hell is molybdenum anyways? I asked the team to give me their honest answers, without Googling it or anything. They replied with the following:

Alessandro: “it’s…uh….chemical.”
Darryn: “A substance that works on quantum viewing principle and lies through its teeth when observed.”
Gavin: “It’s a spelling error on the Metal Gear Solid V PS4.”
Zoe: “I already looked it up the other day, but before looking it up, i thought it was a fake chemical.”
Geoff: “They’re Peter Molyneux’s favourite style of pants.” 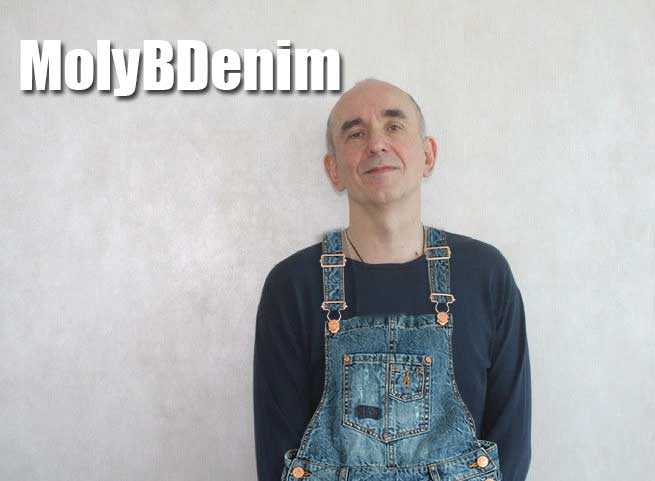 I rest my case. Nobody knows what molybdenum is past the fact that is likely some chemical. Honestly, there are worse typos that could’ve occured. If the following had happened, I would’ve been really annoyed:

See? Pointing out “molybdeum” seems so petty now, doesn’t it? Now if you’ll excuse me, I’m off to eagerly await the delivery van that probably won’t be arriving today. In the meantime, if you feel like pointing the typo out to me, or anybody else who ordered the limited edition MGSV console, please watch the following video: